She is one of the most successful artists in Germany: Sarah Connor has long since removed the image of the light-footed pop diva. Now she turns 40.
Sarah Connor had probably not imagined the time around her birthday this year. Last weekend, the singer showed mouth and nose protection at the demonstration on Alexanderplatz in Berlin against racism after the death of Georg Floyd in the USA.

If it weren’t for Corona, Connor, who turns 40 this Saturday (June 13), would have celebrated the tour with her latest album “Herz Kraft Werke”. She was still on the road with her latest production in autumn, in Berlin, for example, the singer from Delmenhorst was celebrated by 14,000 fans. Blues, gospel, jazz with a live orchestra and a large band – Connor had traveled the world for her new production, to studios in London and the USA. Then the pandemic came and messed up the tour calendar. The upcoming concerts are now scheduled to take place next year.

Connor seems to take it all calmly. “Anything will make sense,” she wrote on Instagram. With her charity single “Are we ready?” She is currently collecting money for people who have come into need because of the pandemic. Almost 60,000 euros have been received in the donation account so far. 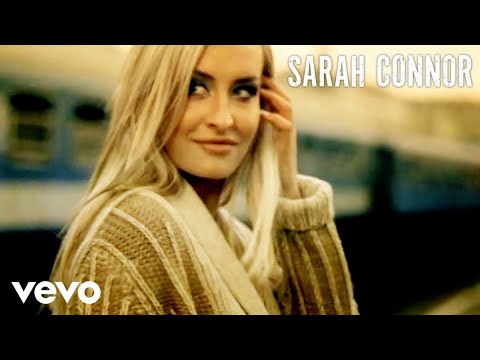 “I finally need a break / Otherwise I lose my head / Everything revolves around the one / man, we are not crazy,” she sings in the Corona song. Connor is relaxed on the face with adversity, criticism and hostility.

What has not already been said and written about her – as a Bushido sister-in-law, a documentary protagonist, a national anthem spoiler (“Brüh im Lichte …”). Or with the scandalized appearance of the “Wetten, dass ..?” Show in tight robe and the relationship with her former husband Marc Terenzi as a documentary soap “Sara & Marc in Love” – Connor sees such episodes with more relaxation Distance. 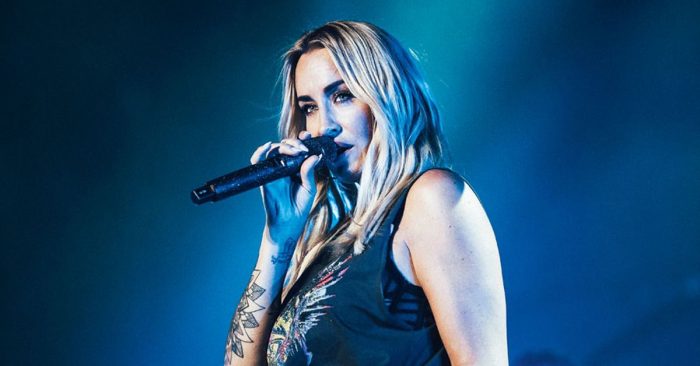 Gossip is entertaining, but has nothing to do with reality. “It is really nice at the hairdresser. But as a mother of four lovely children between the ages of 2 and 15, I really have other concerns, ”she told the German Press Agency. “Today I am a mother of four, write songs. That’s all.”

Connor did not make the path to success easy. After starting out in her home country and making small appearances in shows, she first had to experience the rejection of record labels. With her single “Let’s Get Back to Bed – Boy!” She made the top 10 in four countries in 2001 and climbed to number 16 in the British single charts. With “Green Eyed Soul” she immediately came third on the German album charts and shortly afterwards she received gold status. Since then, Connor has been one of the most successful German artists. 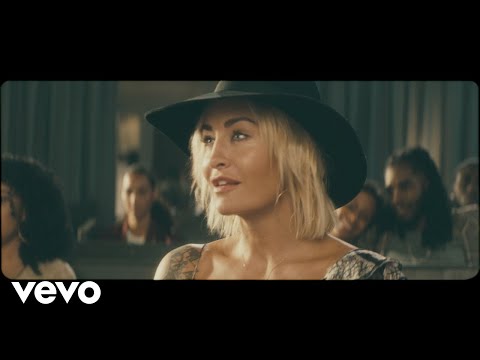 A release for the daughter of a New Orleans advertising copywriter was her CD “Muttersprache” (2015), for which Connor himself wrote the lyrics for the first time – in German. In terms of content, “mother tongue” was the most important record for me personally, “she said,” it’s my thoughts and stories. “For” Herz Kraft Werke “she tried even more – with the active support of her husband and manager Florian Fischer.

Whether with her song “Vincent” or her statements on the AfD – Connor has long since shed the image of the light-footed singer. “Vincent” is about confusion and pain in love – among other things for a boy who realizes that he is gay. Some were upset about the first sentence, “Vincent can’t get anyone thinking about girls,” and didn’t want to broadcast this or the whole piece. As a pop musician, she wanted to take up current topics – “to ask questions that concern us, and then to give words and sounds to these thoughts, concerns and joys”. (Esteban Engel, dpa) 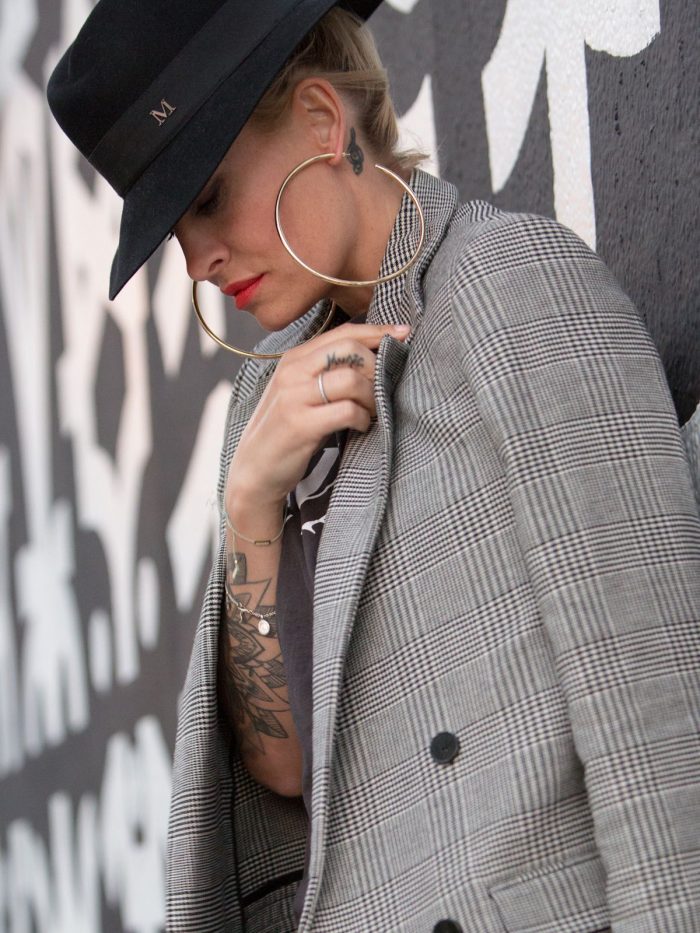