Home World New Insights into the Coronavirus – Can You Stop the Severe Course... 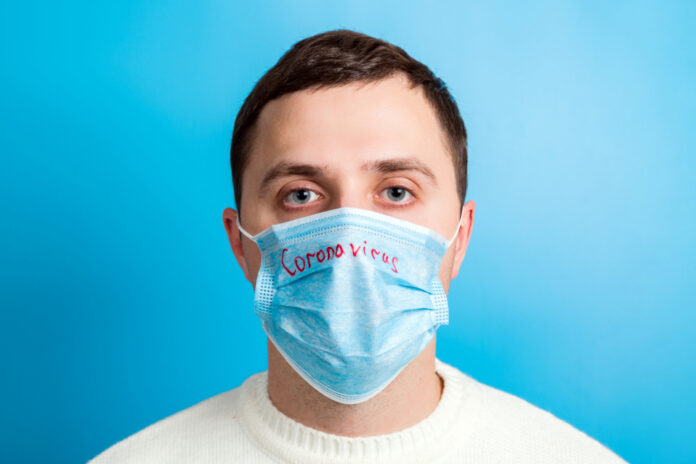 The NDR podcast “The Corona Virus Update” is enjoyed by a large number of listeners. No wonder, because after all, the podcast is being produced by virologist Christian Drosten of the Berlin Charité, who is one of the greatest experts in the current corona crisis. And this is now reporting on the groundbreaking findings of a study that researchers from the University of North Carolina have made about the virus.

According to their study, the US scientists are relatively certain that the contagious coronavirus largely reaches the human body through the nose. This is also one of the reasons for the often “long loss of smell”. “It points to the nose,” says virologist Drosten. The study also points out that the so-called ACE2 receptors, which allow the virus to penetrate the cells of the human body, are primarily located in the upper respiratory tract, including the nose. Based on the study, there is a specific treatment option in the early stages of the disease.

Because the study gives hope that treatment with nasal spray or inhalers could be possible, explains the virologist. Although it would be virtually impossible to advise people not to breathe in through their noses, Drosten sees other ways of fighting the virus. “But it is worthwhile to consider inhaling therapy and later vaccination,” believes Drosten. However, it would be necessary to prevent the virus from multiplying at a very early stage. “It would not be a bad idea if you had these substances as a nasal spray or inhaler for the lungs,” explains Drosten. According to the well-known virologist, individual pharmaceutical companies are already working on the implementation of this concept.