Home World Season 2 of "Homecoming": This is the successor to Julia Roberts 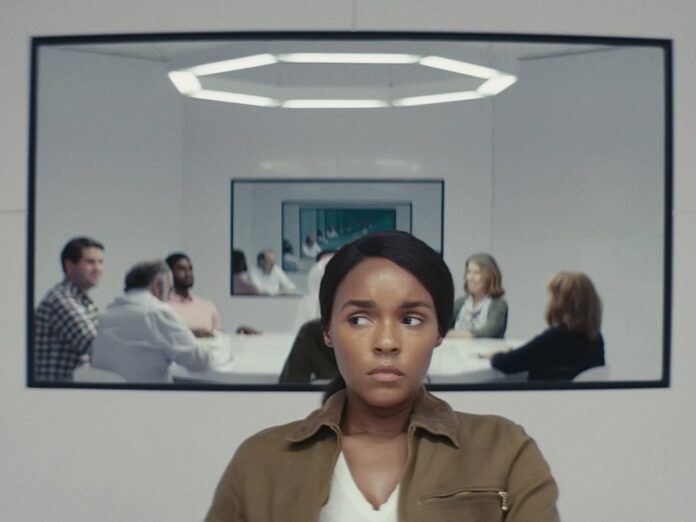 “I feel like I won the lottery,” said Oscar winner Julia Roberts (52, “Erin Brockovich”) in autumn 2018 about her leading role in the Amazon series “Homecoming”. But it was already known in January 2019 that Roberts would no longer be in front of the camera for the planned second season. No precise reasons were given for this. As an executive producer, she stayed true to the project. In the ten new episodes, actress Janelle Monáe (34, “Hidden Figures – Unrecognized Heroines”) is the focus of the action.

The series character of Janelle Monáe wakes up in a rowboat in the middle of a lake in the new episodes. But she lacks any memory – she has no idea how she got there, nor does she know who she is. In search of her identity, she gets inside the Geist Group, this unconventional wellness facility that is behind the homecoming program.

While the female lead role changes, there is also a reunion with old acquaintances from season one. Stephan James (26, “21 Bridges”) returns as Walter Cruz. After the traumas of the war and his experiences in the homecoming initiative, he tries to build a new life. However, he will soon have to recognize that an even more perfidious version of the program is running – if only he could remember everything.

The role of Audrey Temple, a nameless subordinate to Geist, is played again by Hong Chau (born 1979, “Downsizing”). Surprisingly, she sees herself pushed into a position at the top of the corporate hierarchy.

The ten episodes of season two “Homecoming” will be available on Prime Video from May 22nd. Initially, however, only in the original English version, the German dubbed version will follow later.