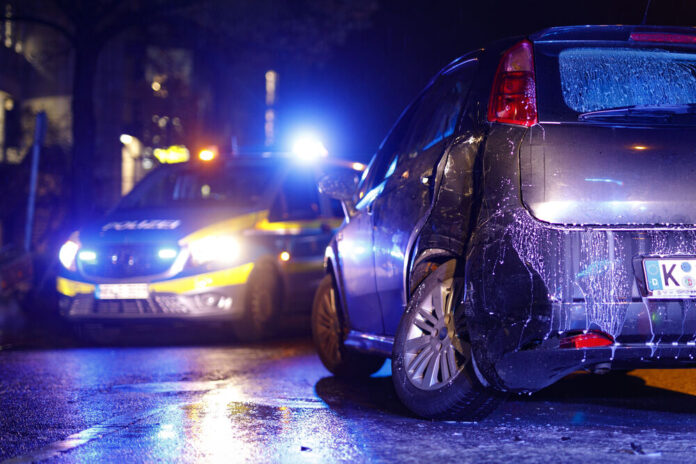 Fatal accident on Father's Day – and no one stops: Novice drivers crash into cars against parked trucks and then head-on into the tree – sleeping truck drivers and first aiders try to reanimate seriously injured 19-year-olds, but the accident victim still dies on the spot.

Truck driver Rio Dahlke will probably never forget this Father's Day: he had parked his semitrailer in the evening in a parking lot on the L592 near Ittlingen and wanted to spend the holiday here. But around 5:30 a.m. he was rudely woken from sleep: "It did a blow and I knew right away that something had happened." When he looks out the window, he discovers the completely destroyed VW Polo.

A 19-year-old driver had apparently strayed from the country road at too high a speed and hit the parking lot against the truck and then hit a tree head-on. The truck driver immediately makes an emergency call. Together with a passing first aid worker, he immediately initiates resuscitation measures. But although the scene of the accident is hard to miss, several drivers simply drive by without help. "Nobody stopped, something like that is shit when you are alone and nobody helps!" Reports the still shaken truck driver.

Fortunately, the ambulance and fire department arrive quickly. Despite all efforts, the young driver dies of his serious injuries on site. The country road is blocked for several hours. The police are now determining the exact cause of the accident and whether the novice driver who was traveling alone was under the influence of drugs or alcohol.