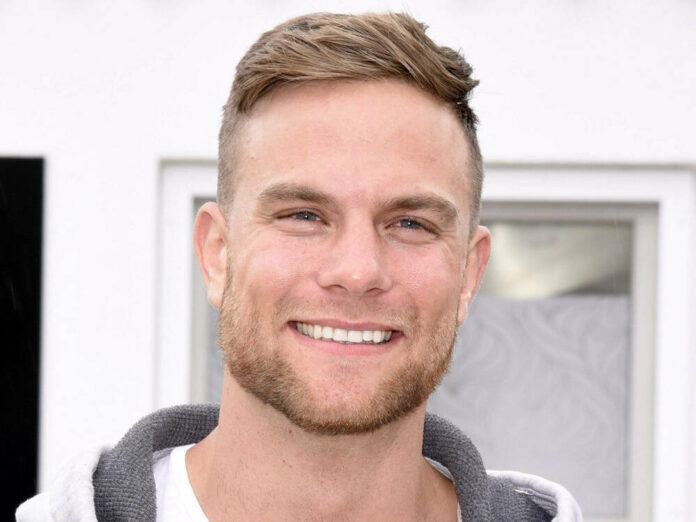 "I was very lucky"

Sebastian Preuss (30, "The Bachelor,) apparently survived a motorcycle accident with luck. The accident occurred on Saturday afternoon, and Preuss broke his left arm and right leg. Regarding "Bild, " he said on Monday: "I was extremely lucky that nothing worse had happened." Preuss is still angry, after all, he wanted to go back to the professional kickboxers at the end of the year.

For Preuss, his plans to return to professional sport have been temporarily fulfilled, he also knows that: “I was back in training and wanted to get back into the kickboxing ring at the end of the year. I can check this off first, ”he said to Bild. Just two weeks ago, Preus had a photo of his new motorcycle on Instagram .

Preuss apparently drove too fast into a right-hand bend on state road 2065. There he lost control and got into the oncoming lane. The fact that he only touched the oncoming BMW convertible saved his life.