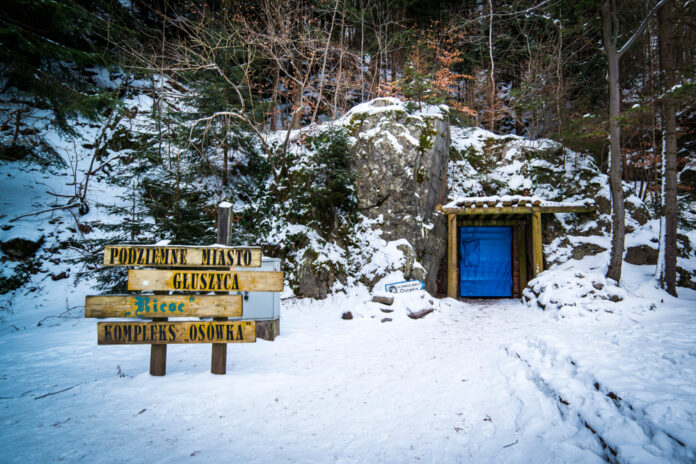 This news is certain to electrify many treasure hunters. The SS officer’s diary is said to contain several locations where the Nazis are said to have hidden valuables and art objects. Now it has become known that one of the hiding places is supposed to be a well-known castle in Poland.

Throughout the Second World War, the Nazis stole art treasures and valuable items from across Europe. Although many paintings and artifacts were returned to their original owners in the aftermath of the war, many of the stolen pieces have still disappeared or disappeared to this day. Now some experts are looking for a huge Nazi gold treasure that is said to be hidden somewhere under a castle in Poland. The group of experts wants the references to this treasure from the diary of the SS officer “Michaelis”. This is an alias because you do not want to reveal the real name of the officer.

In the diary in question, the SS officer is said to have outlined Heinrich Himmler’s plans aimed at protecting artifacts, riches and works of art in secret depots from access by the Allied troops. The English newspaper “Daily Star” now reports that a total of eleven locations are listed in the recently published diary. The Nazis wanted to hide gold and jewels in addition to paintings and religious objects. Now one of the locations specified in the diary has apparently been identified. It is the Hochberg Castle in Roztoka. The SS officer writes in his notes that there is said to be a huge Nazi gold treasure in a well under the castle, which, according to media reports, is said to be worth several billion euros.

The diary of “Michaelis” is said to have kept confidential for many years. Afterwards it came under the mysterious circumstances into the hands of a Masonic lodge and was hidden in Quedlinburg. In the past year, the lodge then handed the diary over to the Ślaski Pomost Foundation (Silesian Bridge). So far, the authenticity of the diary has not been confirmed by experts. And it has also not yet been possible to determine whether there is actually a gold treasure under the castle mentioned.