Home World SEK in large-scale use! Raid in the drug milieu is on! 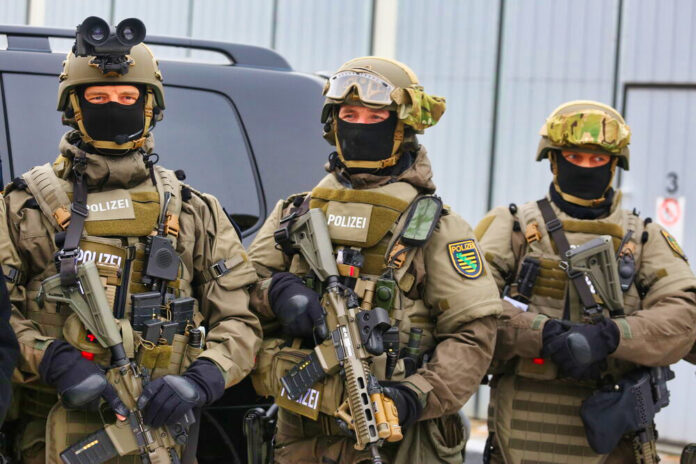 During a large-scale raid on drug crime, the SEK was also deployed to various cities in North Rhine-Westphalia on Tuesday. A total of 6 arrest warrants were executed and numerous drugs were found. The action was led by officials from the State Criminal Police Office (LKA).

The officers participating in the raid had searched several dozen apartments and cafes in the cities of Brühl, Hürth and Wesseling. In this way, the investigators hoped to carry out a severe blow against organized drug crime in NRW. The campaign coordinated by the LKA not only carried out 6 arrest warrants, but also drugs such as marijuana, cocaine and amphetamines could be seized. In a café in Brühl, the officials also confiscated some manipulated items

Slot machines. The SEK was activated during one of the accesses in a café in downtown Brühl, because the officials suspected that one of the suspects sought with an arrest warrant could be armed with a firearm.

According to the responsible public prosecutor’s office in Cologne after the raid, the LKA had carried out investigations against the relevant group of people over a period of about one year before the decision had now been made to finally access it. So far, the public prosecutor’s office has not commented on the amount of drugs seized or the identity of the detainees.