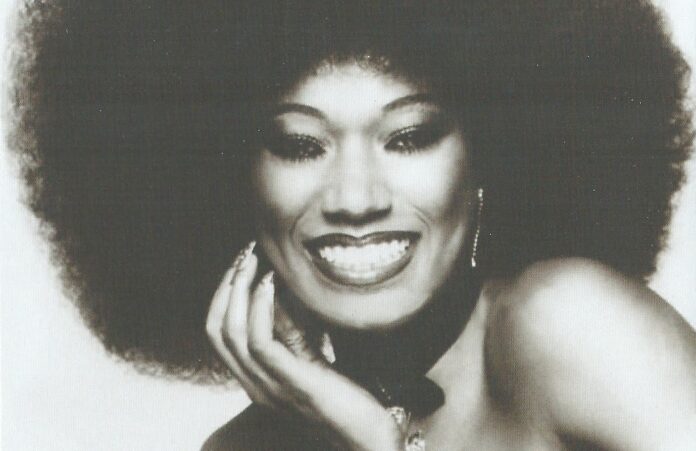 The US group “The Pointer Sisters” has caused a sensation in the music world since the 1970s. The sisters Anita, Bonnie, June and Ruth Pointer had some hits that they catapulted directly into the charts not only in the USA. In the course of her career, the band had sold almost 10 million records. Now Bonnie Pointer has died at the age of 69. Her family gave no further details of the cause of death.

Bonnie Pointer, a founding member of the American soul disco group The Pointer Sisters, passed away on Monday morning in Los Angeles, according to her family. The confirmation of the singer’s death was announced by her sister Anita Pointer (72). “Our family is devastated and I, my siblings and the entire Pointer family ask for your prayers,” said a message from the relatives.

Bonnie died at the age of 69. Another member of the band passed away in 2006 with her sister June.

Overall, the Pointer Sisters have worked in the music industry for several decades. The African American band had its greatest successes in the 70s and 80s when they placed hits like “Fire”, “I’m So Excited”, “He’s So Shy” and “Slow Hand” on the charts. Ruth, Anita, Bonnie and June took their first steps in a gospel choir in Oakland, California. The parents of the Pointer Sisters worked as church preachers. From 1971, the sisters worked in the music industry. The first album was released in 1973, and 14 more albums were to follow over the years. In 1975 the group was awarded a Grammy. Bonnie had also appeared as a solo artist for a long time in the 1970s. This spring the 3 remaining band members of the Pointer Sisters had recorded the song “Feels Like June” in honor of their sister June who died in 2006 and who had died of cancer.