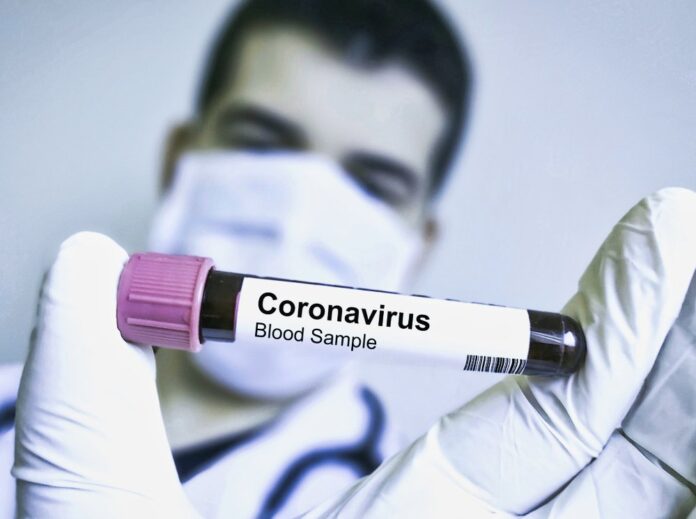 All over the world, scientists are looking for a vaccine against the highly contagious corona virus. Has a German professor made the breakthrough? The scientist injected self-developed vaccination protection and reported after almost a month that he was now immune. Now he wants to test the vaccine on other people.

The coronavirus pandemic is still holding the world in suspense. More than 4.2 million people around the world have been infected with the virus and nearly 300,000 people have already died from the consequences of the infection. No wonder that scientists from all over the world are looking for a vaccine in a race against time. Now a German entrepreneur seems to have made the breakthrough. The entrepreneur Winfried Stöcker from Lübeck, founder of the company Euroimmun, already injected himself with a corona antigen in March. “I am now immune to Sars-CoV-2,” the 73-year-old writes on a blog he has created on the Internet. Stöcker had given himself four injections over several days. “As expected, I tolerated the vaccinations well. I felt good all the time and stayed healthy. ”Stöcker confirmed that he had no side effects compared to the“ Bild ”newspaper. The “FAZ” reports that antibodies to the coronavirus were found in Stöcker’s blood.

The Corona antigen used by Stöcker was genetically engineered in a laboratory. For this purpose, only a small part of the virus is used, which is not infectious. “The immunization was therefore harmless, there was no risk of infection with the corona virus, neither for me nor for my family and my colleagues”, the entrepreneur is quoted in an interview with the “FAZ”. However, he did not achieve a scientific breakthrough. Because the antigen has long been known to scientists, it had just not yet been tested on humans. “I just showed that it has no side effects. It was already possible to predict that the antigen would have an effect, but that it has no side effects is an important piece of information, ”Stöcker told the“ Bild ”newspaper.“ In my view, three quarters of the population could be used for Immunize CoV-2 ”, explains Prof. Winfried Stöcker at the“ FAZ ”. That is why Stöcker advocates testing the vaccine directly on humans and discovering any side effects during the test series. The only question that remains is whether such direct tests are ethically justifiable.