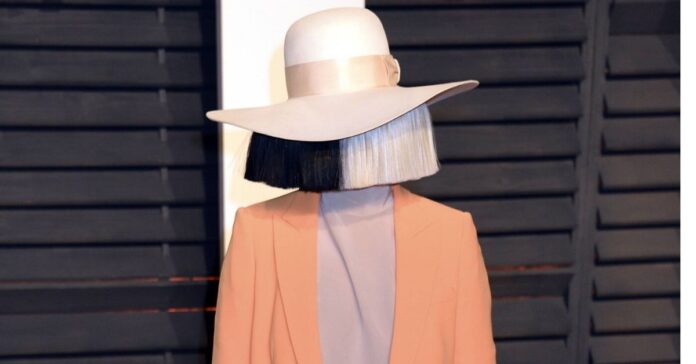 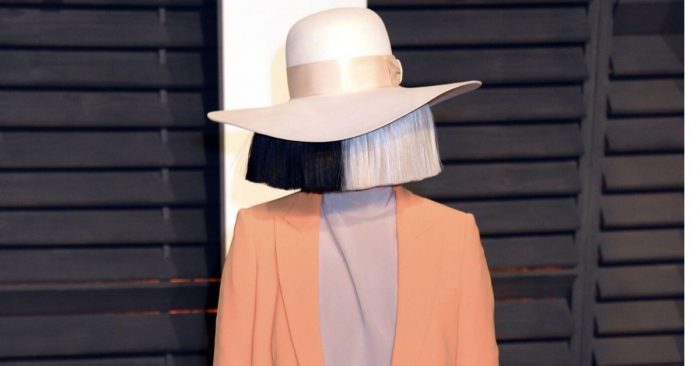 Sia has now apologized to rappers Nicki Minaj and Cardi B after mistaking the two stars on Twitter and then talking to them about their feud a few years ago.

It all started when a fan asked Sia if she would ever work with Nicki. The singer then posted a photo of Cardi and replied: “I love @iamcardib and although there is no collaboration yet, I would like to work with her every day!”

I love @iamcardib and although this isn’t a collaboration, I would love to COLLAB with her any day!

Did she want to provoke an argument?

Nicki’s fans were apparently annoyed by this answer and exchanged views that the two women once shared a hostility. Sia then apparently thought that the followers would accuse her of starting an argument between the two.

Sia tweeted: “I’m not talking about any quarrels here, George Floyd was murdered. Breonna Taylor. Murdered. Come on, let’s get together in one unit. Do you think @iamcardib and Nikki are so petty and want you to focus on a stupid argument instead of REAL NEWS? ”

Apparently she then noticed that she had mixed up the photos and tweeted: “My f – king God, @NickiMinaj.”

“Focus on the racism problem”

She also tweeted, “Hey @iamcardib @NICKIMINAJ, you’re not thinking about an argument right? We focus on the problem of systematic racism. ”

All of these tweets have since been deleted and Sia wrote the following excuse:

I totally misunderstood a tweet earlier that has resulted in me making a buffoon out of myself.
Sorry @NICKIMINAJ and @iamcardib if you hear about it.
Can I just like you both?