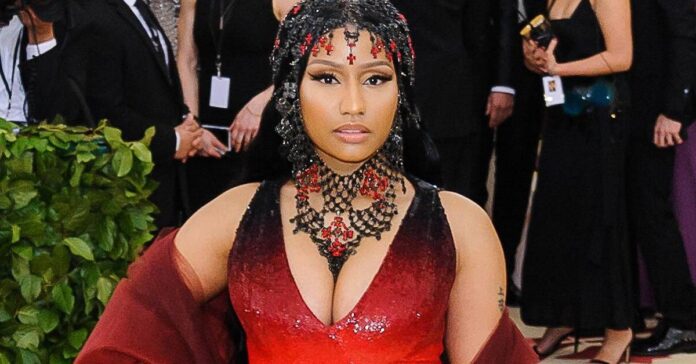 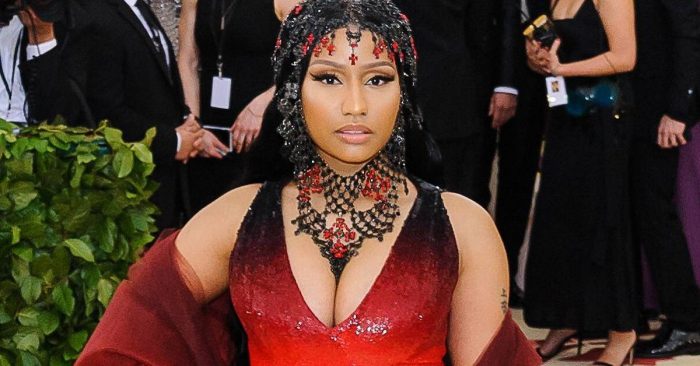 Not even Nicki Minaj and Tekashi 6ix9ine expected this enormous success. Their joint track “Trollz” blew up everything that had existed before.

The 37-year-old’s music video was viewed more than 46 million times in just 24 hours. Nothing special happens in the clip. If it weren’t for the gigantic breasts of the musician. 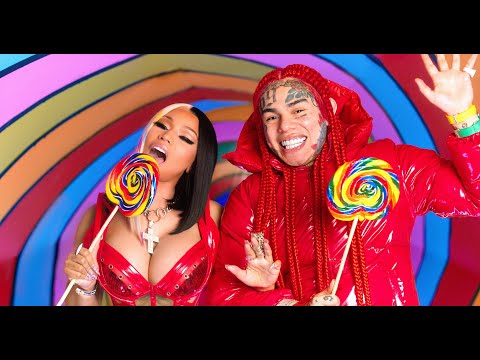 The rapper, who has thrilled and shocked us for years with her sweeping curves, once again shows a lot of skin in “Trollz”. The settings in which she covers her bust with nothing but nipple stickers immediately became an internet sensation. A clear view of Nicki Minaj’s breasts is probably much more the reason for the gigantic clicks than the music itself.

Income from “Trollz” goes to detainees

But we have absolutely no objection to this, because Nicki’s titled show serves a good cause. The two music stars promised to donate part of the proceeds to the “Bail Project”. The organization bears the bail costs of poor people in detention.

With the sum, Nicki Minaj and the only 24-year-old 6ix9ine want to ” protect and support the thousands of brave people who are at the forefront of social justice and call for an end to the police persecution and killing of black Americans”, as they say on Instagram wrote.

The charity can now definitely look forward to a chunk of money. Thanks to Nickis Minaj’s breasts.