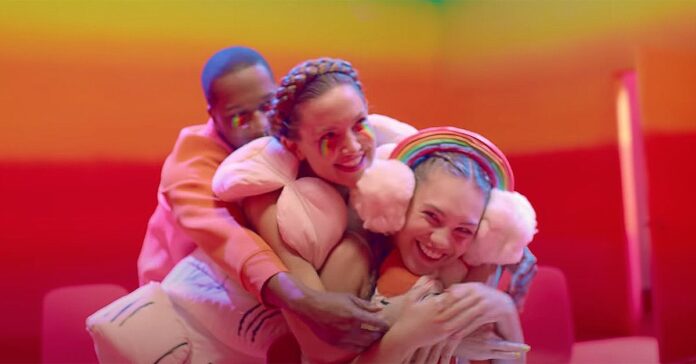 The nine-time Grammy-nominated and multi-platinum-winning artist Sia is releasing her new single “Together” from her upcoming album and feature film “Music” today. “Together” is one of a total of 10 new songs that Sia wrote for the film.

The accompanying music video (shown below) gives fans a first look at Sia’s debut as a feature film director. The main roles in the film “Music” are played by Kate Hudson, Leslie Odom, Jr. and Maddie Ziegler. In the film, Zu (Kate Hudson) comes back to life after a freshly overcome addiction when she gets the news that she should become the sole legal guardian of her half-sister named Music (dancer Maddie Ziegler), a young girl with an autism spectrum Disorder. 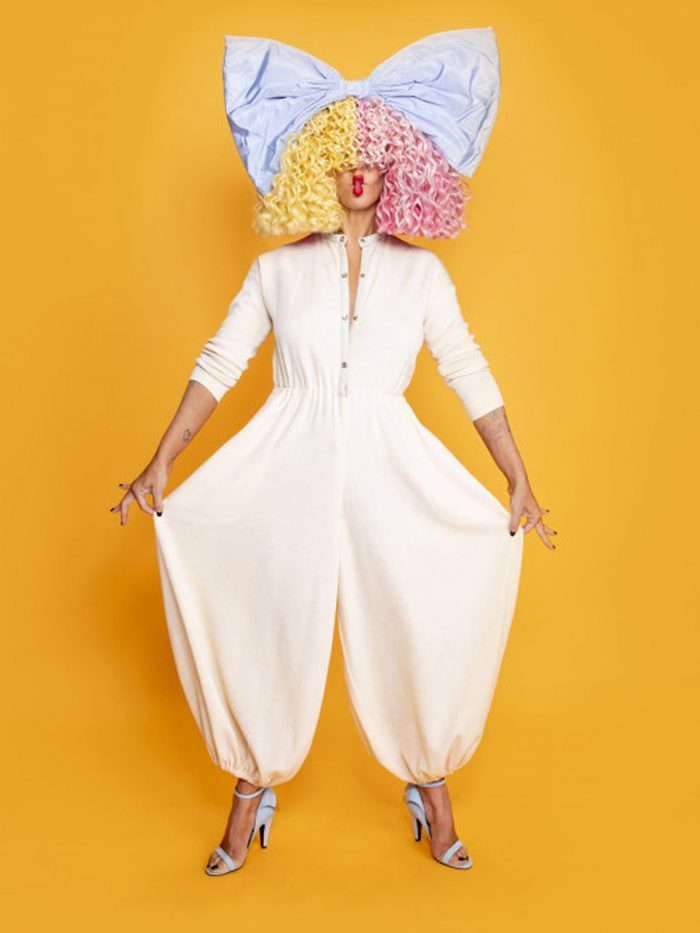 The film explores two topics that have always been close to Sia’s heart – to be heard and the importance of family cohesion. 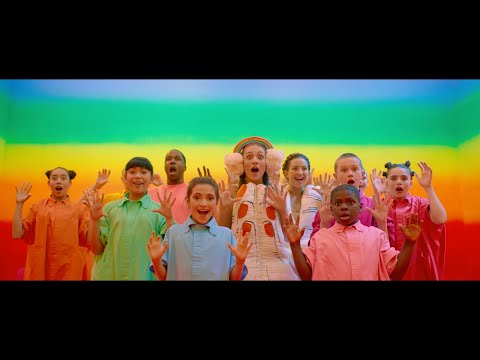 Most recently, Sia appeared as a feature in the BTS single “On” in February, last year she teamed up with Diplo and Labrinth to found the LSD group. Her debut album Labrinth, Sia & Diplo Present… LSD has so far recorded over 1 billion streams. 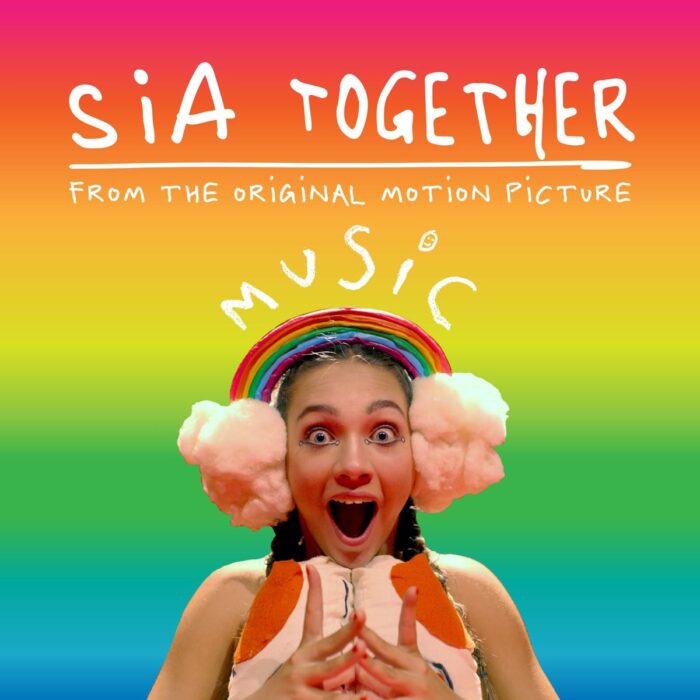