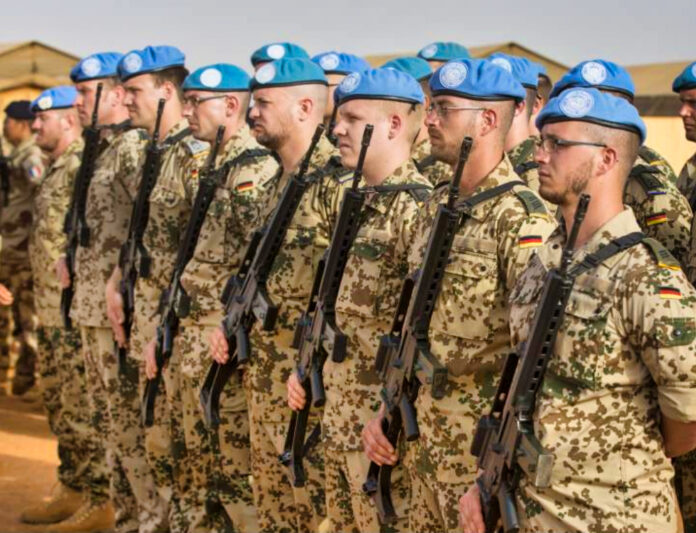 A 32-year-old Bundeswehr soldier was missing for days. Now there is sad certainty that the young man is dead. The mountain rescue service, the Bundeswehr and the police had been looking for the man in the past week. Now his body was found on the Reiter Alpe near Schneizlreuth.

The authorities' search for several days ended when the man's body was found. According to friends, the man was happy to go on mountain bike excursions into the mountains. For this reason, the officials suspected early on that something had happened to the 32-year-old, who was considered to be very reliable. Now the body of the man was located on a police helicopter on Saturday morning. The man's lifeless body was found near a walkway. Initial investigations assume that the young man crashed in rough terrain in an accident. In the next few days, more information about this tragic incident should be available.