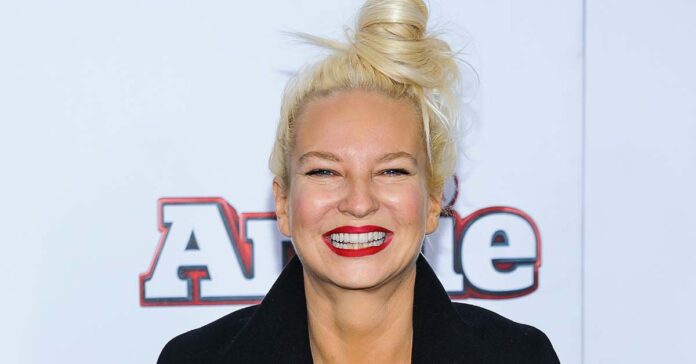 Sia wrote the screenplay for the new film “Music”, in which stars like Maddie Ziegler, who already appeared in Sia’s music video for “Chandelier” when she was 12, as well as Kate Hudson and Leslie Odom Jr.

For the 44-year-old, working on the film was a very long process, as she told her friend Eddie Benjamin in an interview with the “Interview” magazine.

Film should be timeless

“I think it was definitely the best and hardest thing I’ve ever done. I started the script eight years ago and now I want it to come out. ”

Her goal was to make the film timeless, Sia continued: “Basically, I tried to make a film that doesn’t play in any city at any particular time so that it doesn’t age. I know myself, and sometimes I write a song and I don’t get it out for years. A good song doesn’t age, production ages. ”

A few years ago, the Australian admitted that she initially had inhibitions about making a film. “I was embarrassed to tell everyone that I wanted to make a film because I thought it might look like a prestige project. I was a singer… ”, as she told“ The Hollywood Reporter ”.

After visually staging her music video “Chandelier” (2014), however, she gained new courage. “I realized that I was pretty good at directing, so I got a little bolder.” (Bang / KT)