Home Entertainment "Sing my song" 2022: Who is Jan Plewka? 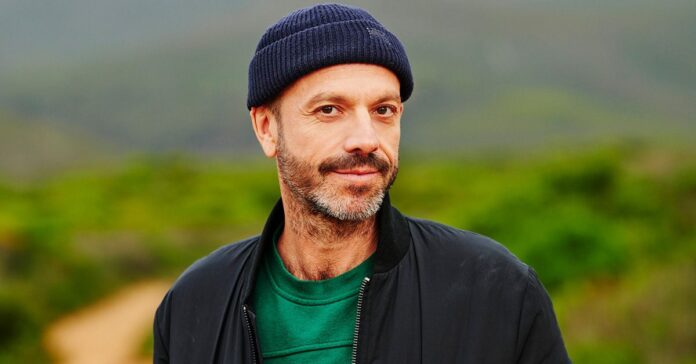 Jan Plewka can be seen tonight in the seventh season of “Sing my Song – The Exchange Concert” on VOX and TVNow. He receives musical support from Nico Santos, Max Giesinger, LEA, Ilse DeLange and MoTrip.

But who is this Jan Plewka anyway? 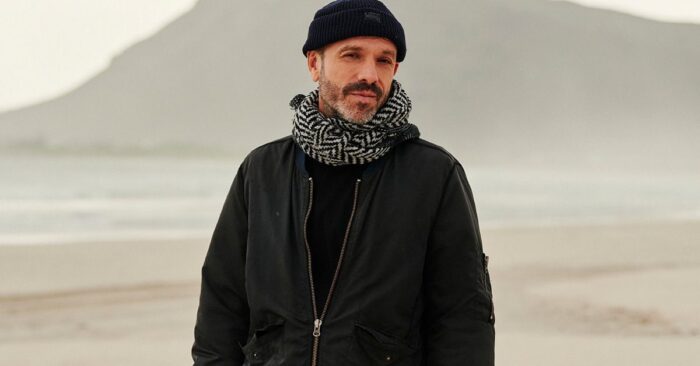 Jan Plewka was born in Ahrensburg on October 29, 1970 and is known as an actor and singer. Plewka began singing in hobby bands early on (“Blackfire”, “Matsch”, “Boss Barnes”). In 1992 he founded the band SELIG with Leo Schmidthals, Christian Neander, Stephan Eggert and Malte Neumann and signed a record deal. 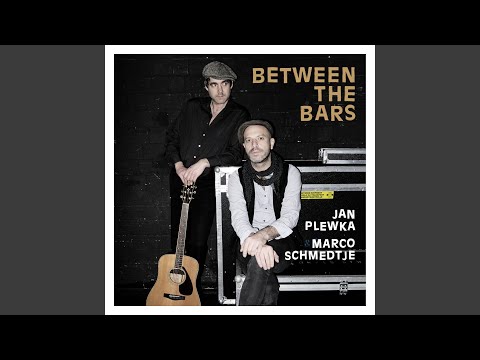 In the same year the band co-designed the soundtrack for the film “Knockin’on Heaven’s Door” (1997). When Jan Plewka moved to Sweden with his wife Anna and their newborn daughter, the band announced their split in 1997. Plewka tried in the following years as a solo artist and as part of the groups TempEau or Zinoba.

After a ten-year separation, Jan Plewkas and his band SELIG reunited in August 2008. This is followed by the album “Und Endlich Unendlich” (2009), for which they are awarded a gold record. In 2010 SELIG took part in the Bundesvision Song Contest (2010) for Hamburg and took 8th place.

In addition to SELIG, Jan Plewka also tours the country with his other projects “Jan Plewka & the Black Red Salvation Army” and “Between the Bars”.