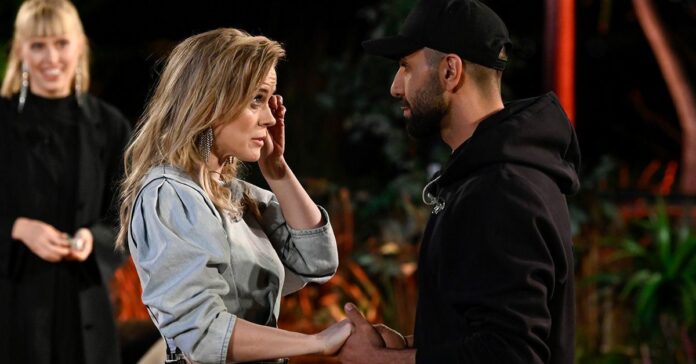 Tonight VOX continues at 8:15 p.m. with the third episode of “Sing my song”. Then the songs by Ilse DeLange take center stage.

MoTrip chose one of the biggest hits of the Dutch country star. With “Miracle” she landed at number 1 in the single charts of her home country in 2008. With his new interpretation, the rapper now moves the singer to tears. 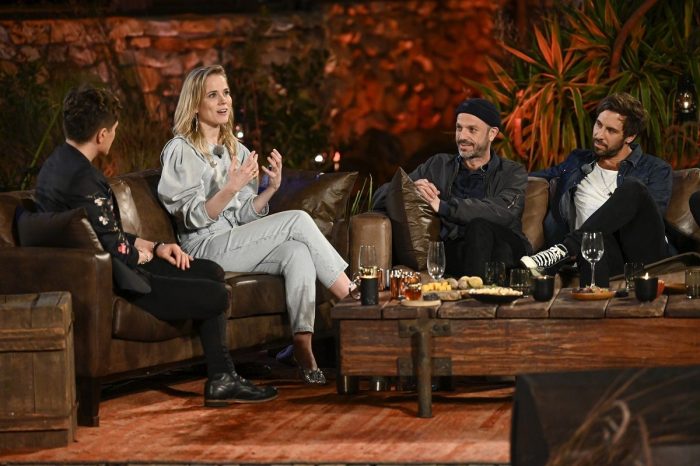 “I heard myself through your music and very quickly found a song that I had a crush on. I wrote a text on your version the same evening. I immediately had the vibe – the melody of the chorus was left over. ”

And further: “But the most important thing is the topic: ‘Miracle’. I wrote a song about miracles. It’s also about the little miracles, hidden behind an old door or between the lines, ”reveals MoTrip before the performance. 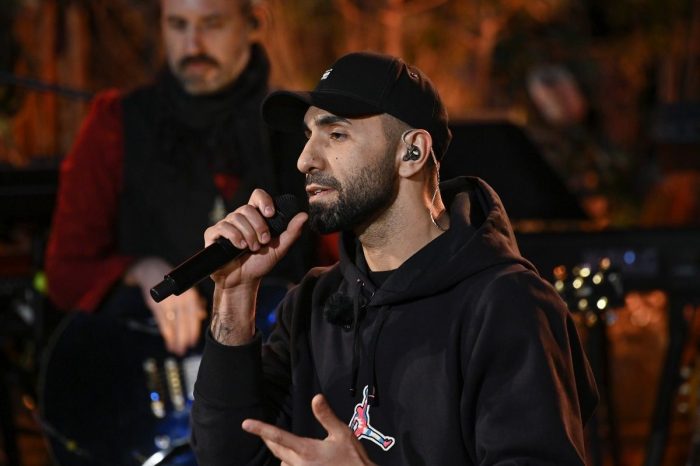 To Ilse DeLange’s enthusiasm: “I hoped that someone would translate a song for me or write a new text.”

MoTrip goes on to say: “Of course Country is not at the top of my playlist now. But I understand the melancholy of the song very much. I can get more out of it than I would at first believe. I made a rap number out of ‘Miracle’. And an ode to hope and belief in miracles. ”

In the chorus he raps, among other things, “We look at everything that has been and see a miracle whenever we turn around. Happiness is everywhere, we just have to go into detail and see secrets between the lines. ” 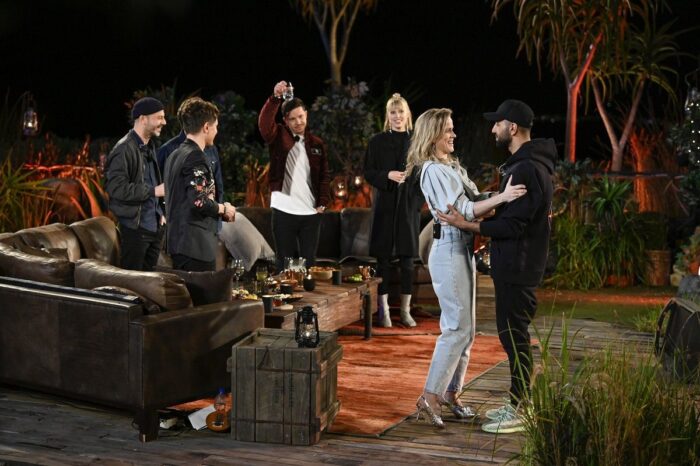 “It came from the bottom of my heart”

“I’m speechless,” said the visibly moved Ilse DeLange as she rushed to MoTrip after the performance to hug him tightly. “Glad if you liked it, Ilse. That came from the bottom of my heart, written for you. I hope I treated the song with enough respect, ”said MoTrip very modestly.

With tears in her eyes, Ilse DeLange says to him: “Stop it. You are such a great person. I don’t know how to say it in German. That touched me a lot. You are very special the way you are. Never change – for nobody! And now stop. Otherwise I need completely new make-up! ” 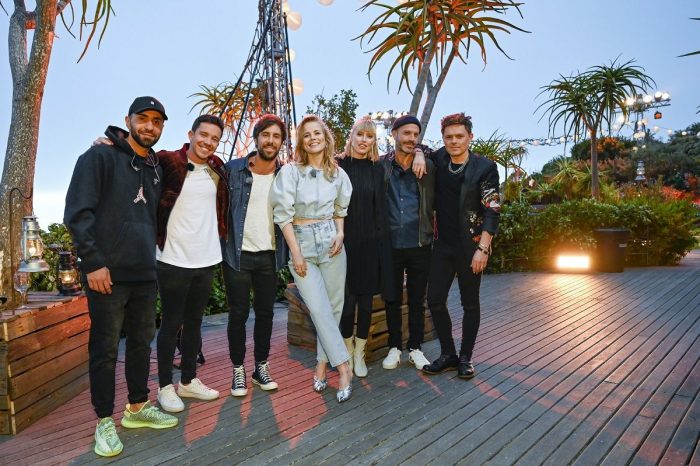 Already in the first episode MoTrip Max Giesinger moved to tears with his version of “80 million”. And Max Giesinger is full of praise again this time: “Mo, you have now managed to make the people here howl for the second time. Somehow you hit a vein. What a great performance! “