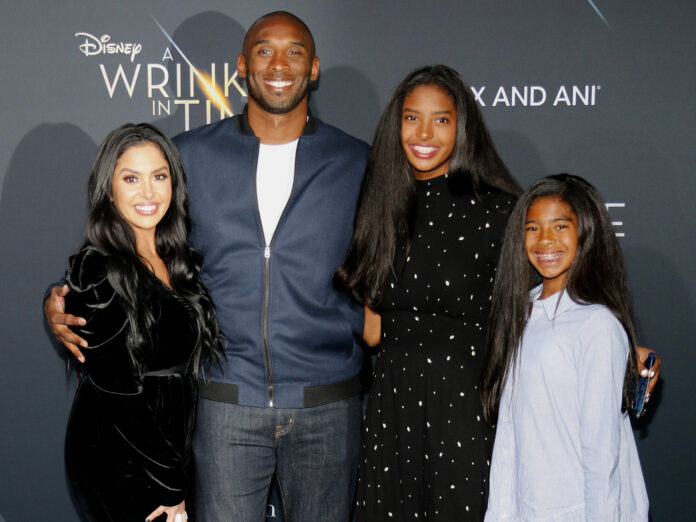 The pilot of the helicopter, in which basketball star Kobe Bryant (1978-2020) and his daughter Gianna (2006-2020) were killed, was not alcoholized and was not under the influence of drugs. This emerges from the now published autopsy report of the coroner in Los Angeles County. The already known cause of death of Bryant, his daughter and the seven other victims of the accident was also confirmed again.

Neither alcohol nor drugs were found during the tests, according to the toxicological report available on the "TMZ" portal . The pilot's body was examined for “benzodiazepines, cocaine, fentanyl, heroin, marijuana, opioids, phencyclidines and amphetamines”.

The cause of death of the former Los Angeles Lakers player and the eight other victims had been reported to be injuries from the helicopter impact just two days after the accident. This was confirmed in the autopsy report.

The 41-year-old five-time NBA champion Kobe Bryant and his 13-year-old daughter were killed in a helicopter crash near Los Angeles on January 26, 2022 with seven other people. Thick clouds of fog over the city are suspected to be the cause of the crash.