Home Entertainment Sir Tom Jones turns 80 and wants to "sing for many more... 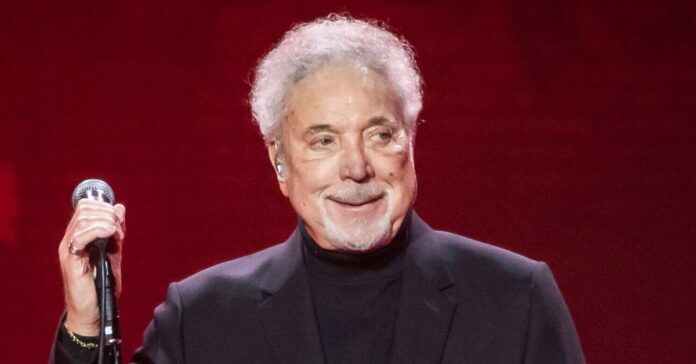 Tom Jones celebrates his 80th birthday on June 7th. But despite his age, the legendary musician still does not want to retire.

Quite the contrary: Sir Tom thinks that he may still have a super hit up his sleeve. In the British “Radio 2” documentary “Sir Tom’s Musical Journey” he said: “People know that I did ‘Sex Bomb’ or ‘Delilah’ or something. Not that I wouldn’t do it again, maybe there is still a ‘sex bomb’ out there, you can’t know that, never say never. I want to sing for many more years. 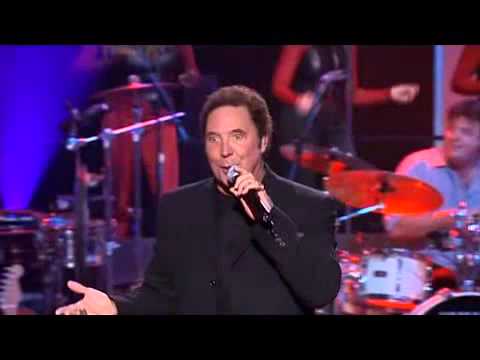 “I know that my time is getting shorter due to my age, but I don’t know how short it is. God was very good to me. ”Today, Jones says, he is more considerate of his health than at the height of his career.

He said: “I take more care of my voice today than I used to. You have to drink a lot of water … and don’t smoke so many cigars. ”The fans of the superstar were known to throw their underwear on stage during concerts.

Tom also revealed how this tradition came about in the conversation: “I never picked it up. It started in New York, in a club. I didn’t mind being a bombshell. My shirt was part of the whole. I was wearing a tuxedo at the beginning, then I took it off because it was getting too warm and thought ‘wow it works’. It was not wanted in the beginning. “(Bang)