Home Breaking Social activists proposed to add to the Constitution the right to life... 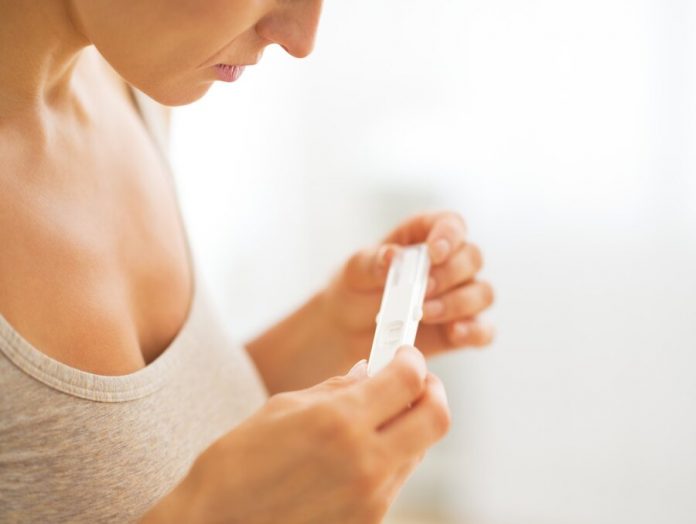 the Public movement “For life!” made for the inclusion in the Constitution a provision on the right to life from conception to natural death, reports News.ru.

From the point of view of biology, a new human life begins at fertilization, is explained in the document sent to the working group to prepare proposals for amendments to the Constitution. This approach is called scientific and objective, independent from religious, ethical, political or economic views on life. Appeal stressed that the right to life enshrined in the constitutions of some countries.

the initiative was announced last summer, the Russian Orthodox Church. ROC wanted official recognition of the embryo a human being from the moment of conception. It was proposed to secure for him the rights, especially the right to life.

the paper noted that abortion at any stage is murder of a person. Scientific experimentation with embryos and their freezing called unacceptable.

And in January of this year, the Patriarch of Moscow and all Russia Kirill said that to solve the demographic problems in Russia due to restrictions on abortion. He believes that abortion is not medically necessary to exclude from the concept of “medical care.” Patriarch Kirill explained that the country’s large territory and challenges strong economic growth require a large number of people.

Now the right to life established in article 20 of the Constitution (“Everyone has the right to life”). Article 17 of the Basic law reglementary the emergence of this law from the moment of birth (“fundamental rights and freedoms of man are inalienable and belong to everyone from birth”).