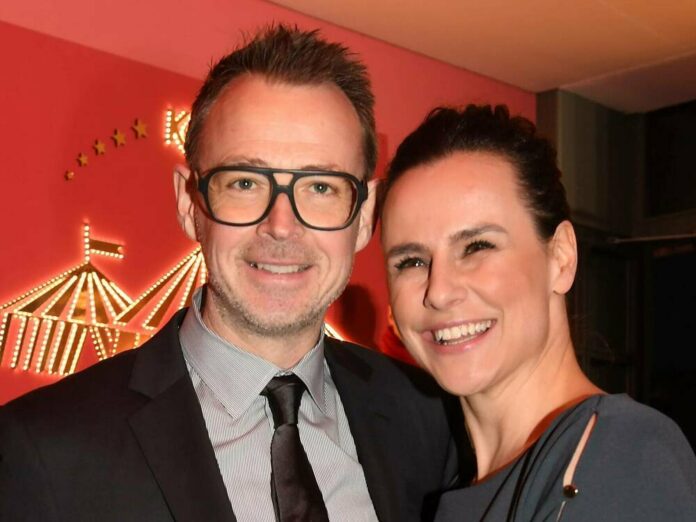 "We don't want to blame ourselves"

The marriage of the well-known German cook and author Holger Stromberg (48) failed. "We don't want to blame ourselves. We had a marriage together, now we have arranged their end together, like adults, without a fight, ”says the 48-year-old from the magazine“ Bunte ”about his marriage-out. The love for Nikita lasted for 17 years, six of them spent as a couple. The two have a son, so they share custody.

Holger Stromberg has already appeared on television in programs such as "Lanz kocht" (ZDF) or "Anmachen" (WDR). From 2007 to 2017 he cooked for the German national soccer team. At that time he traveled around the world with the DFB team – apparently not easy for his relationship. "When you were as little at home as I was, there was a crisis," said Stromberg. The divorce is already over. But the restaurateur is not single: "Yes, there is a new partner in my life."