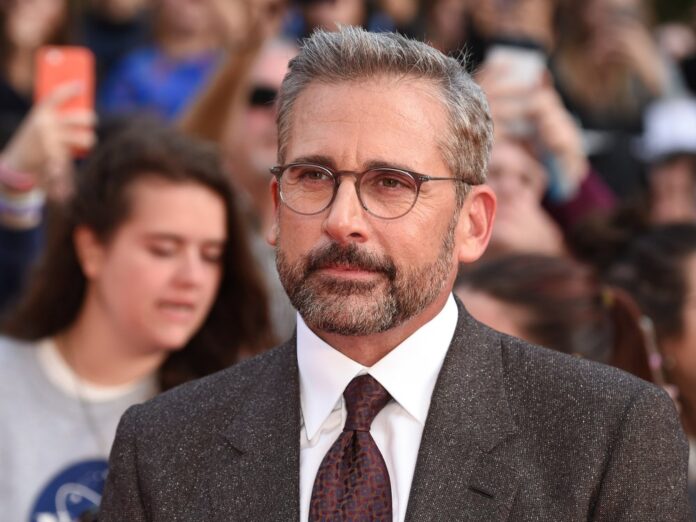 After the death of African American George Floyd during a police operation in Minneapolis, Minnesota, the unrest in the United States continues. Violent riots broke out again in a total of 35 American cities during the night on Sunday (May 31). In recent days, several people have been killed by gunfire in the street fighting, and hundreds of people have been arrested. Numerous celebrities not only responded with sometimes emotional comments on social media, they also collect donations to help the detainees.

For example, actors Steve Carell (57) and Seth Rogen (38) as well as singer and actress Janelle Monáe (34) each donated $ 1,000 to the Minnesota Freedom Fund. The non-profit organization helps people pay for their bail after an arrest if they don’t have the financial resources themselves. The celebrities shared their donation on Twitter with the appropriate link that leads to the campaign. However, comedian Seth Rogen didn’t leave it at $ 1,000. After his first donation tweet , he later wrote in a second that he had donated “much more”.

Rapper Noname (28), singer Kehlani (25) and moderator Jameela Jamil (34) are among the well-known donors.

US model and author Chrissy Teigen (34) was even more generous. In a first tweet, she initially promised to donate $ 100,000 . She later doubled the amount to $ 200,000 because “probably more money would be needed” to assist the detainees, said Teigen .

The riots were triggered by a brutal police operation. When he was arrested, a white policeman had pressed his knee on George Floyd’s neck for several minutes, who then died in the hospital. The officer was released first, along with three others involved in the arrest. He was later arrested. He is charged with manslaughter and negligent homicide.