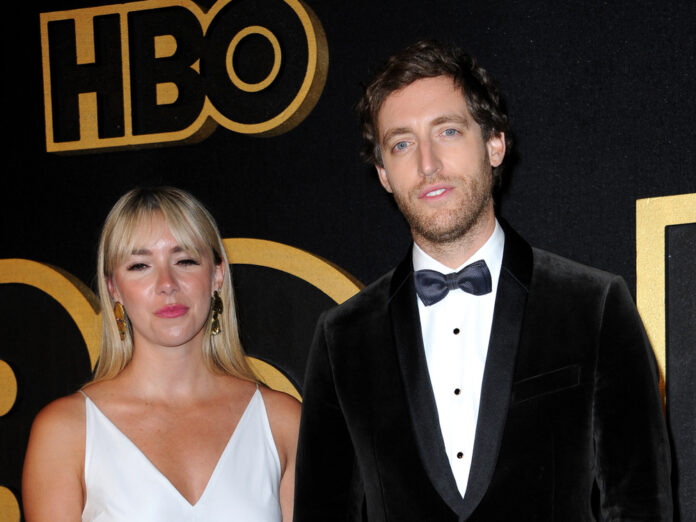 Canadian actor Thomas Middleditch (38, "Silicon Valley") and his wife, costume designer Mollie Gates (32), go their separate ways. The couple had married in 2015. Gates is said to have already filed for divorce over “irreconcilable differences, ” reports People Magazine . According to the court documents, the couple broke up on May 22.

Just a year ago, Thomas Middleditch had given the American "playboy" a spicy interview. At the time, he revealed that the couple had an open marriage and were often guests at swinger parties. Shortly after their wedding in 2015, the actor and costume designer decided to have an open marriage. "To be honest, swinging saved our marriage," said Middleditch in the interview. The "Silicon Valley" star also admitted that the decision had created some tension between them.

It is not known whether the open marriage or the swinger life led to a divorce. The couple has so far not commented on the exact reasons for the marriage. "They are still very concerned about each other and will remain friends," an unspecified source from "People" is quoted.