Home Breaking Suburban children’s Ombudsman flew to the aid of the family left in... 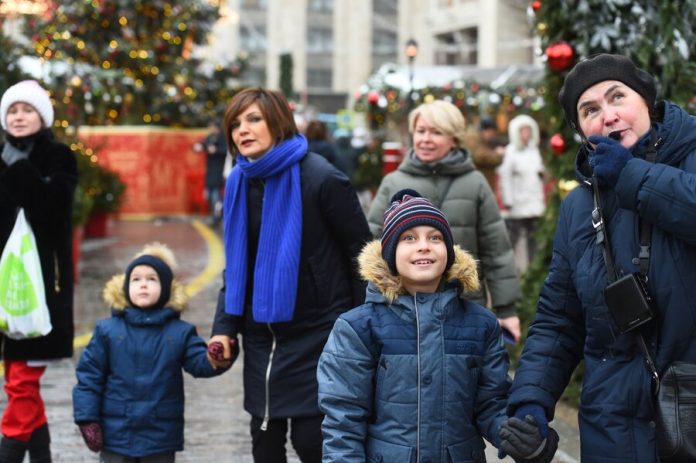 the Commissioner for children’s rights in Moscow region Ksenia Mironova flew in Khabarovsk Krai, to provide assistance to the family left at Sheremetyevo boys.

As the press service of the Governor and the government of Moscow region on Twitter, the Ombudsman finds out how things are in the family of five-year and eight-year-old Ivan Vladislav.

“Our goal is to study the situation in the family, find out what you need to do, what to assist. We hope that the situation will be resolved soon, so let’s continue to support and help the guys,” said Mironova.

the press service added that children, who are now in the Khimki hospital, passed all the necessary examinations. According to doctors, the boys are healthy. On 27 January the children organized a tour in Krasnogorskiy the aquarium.

Earlier it was reported that the boys can give the grandparents or be returned to the mother. The final decision should accept the guardianship.

January 26, male, arrived from Khabarovsk to Moscow with two children 2011 and 2014 birth, let them be alone at the airport. Investigators have established the identity of the parents of the children. After the father left the children, he flew to Rostov-on-don.

a criminal case Was initiated. Later, a man came to the investigators with a confession and testified.

Mother said it was ready to pick up the boys. At the same time it was reported that the parents divorced and she maintained relations with her ex-husband and children. The man asked not to give the mother’s sons.

Left Sheremetyevo children can return to their families.