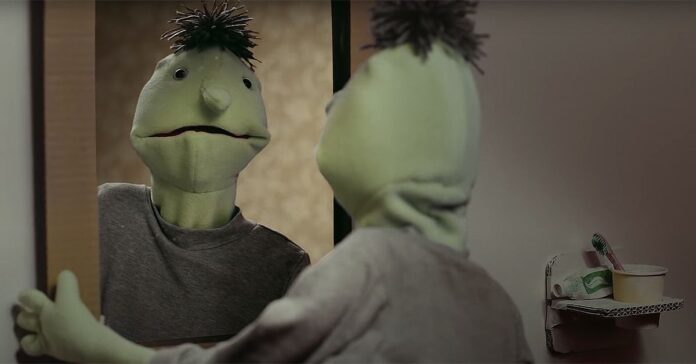 Many song pearls on new and older albums go undetected and unheard. Because albums are out. Countless great ballads of the past decades have been forgotten. We want to dig them out in our new series and promise great discoveries!

Patrick Watson is a Canadian-American singer-songwriter and has been frontman of the band, also named after him, for 17 years, whose indie sound has influences from cabaret pop, jazz, psychedelic and also classical music. Last year his eighth and especially great album “Wave” was released – with a lot of sad music! The 41-year-old is often compared to his compatriot Rufus Wainwright and US Somgwriter Jeff Buckley. “Dream For Dreaming” is one of the poet’s most formidable pieces. What a melancholy, what a sound that always seems to ripple in the songs of this album and unfolds into a big broad wave!

“He doesn’t let his audience escape anymore,” sums up the “Musikexpress”. “‘Wave’ is immediate melancholy, the unfiltered snapshot of personal despair divided into ten intense and beautiful songs that completely absorb the listeners – and ultimately also provide comfort.”