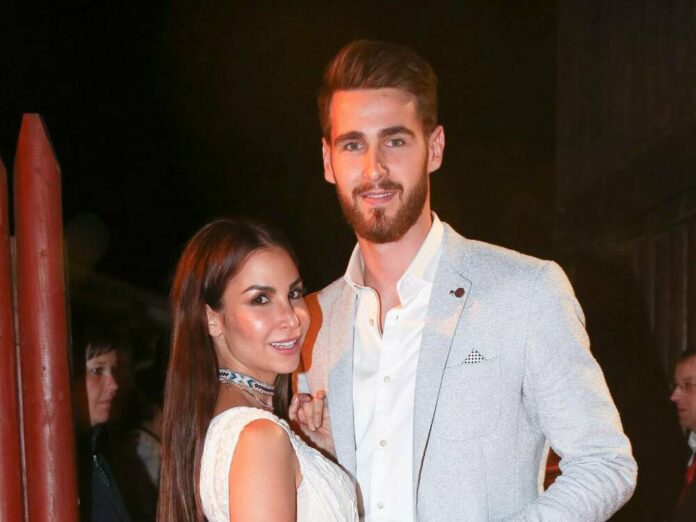 It's supposed to be a girl

Sila Sahin (34, "Night Sisters") and her husband Samuel Radlinger (27) not only enjoy the double joys that their two sons Elijah (2) and Noah (11 months) give them. No, apparently they are already making plans to enlarge the family. The actress reveals to “Bild am Sonntag” that she also wants female offspring.

But it doesn't have to be another biological child: “I could also imagine adopting a girl. If you're lucky enough to have two healthy children, you have to give it back to the universe somehow. There are so many children who need help. ”First of all, she and her husband would still have their hands full with the two sons.

They could also soon move to the countryside in Austria. Because of the Corona crisis, “a change happened for me and my whole family. We noticed that the children like it so much in the country. They totally open up here. "

The couple and kids actually live in Leeds, England, where Radlinger laced up his football boots as a player for Barnsley FC. During the lockdown, however, she ended up in Ried im Innkreis, where Sahin's parents-in-law live. There she and her children apparently found pleasure in the rural idyll.