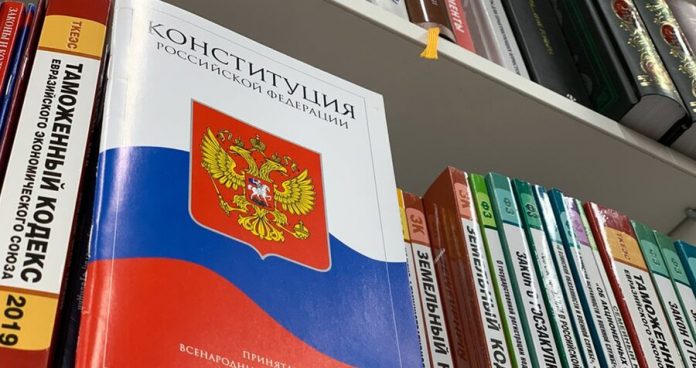 Deputy Chairman of the Central election Commission (CEC) Nikolai Bulaev commented on Moscow 24 the possibility of early voting in a nationwide referendum on amendments to the Constitution. The CEC does not exclude such possibility in the format of the voting.

“those elections that we had, we had early voting in remote, faraway places, – said the Deputy head of the CEC. – As for the nationwide voting, the event any law is not regulated. Therefore, be prepared by the special decree of the Central election Commission, which will determine what you can do what you cannot. But to proceed, in my opinion, it is necessary that every voter should have the opportunity to Express their point of view, wherever he was”.

Bulaev added that the final date of the vote is not yet scheduled, are currently considering some options. “Discusses 12-e (APR. – Approx. ed.), 19th, 26th, 22nd, on may 8,” – said the representative of the Central election Commission.

CEC Member Yevgeny Kolyushin in turn, also did not rule out the possibility ahead of schedule to vote for amendments to the Constitution.

“in some Places and for some categories of citizens, not for the whole country,” he said.

on February 14, Vladimir Putin ordered to start preparations for a vote on amendments to the Constitution. The order was published on the official internet-portal of legal information.

Earlier it was reported that the day of nationwide voting can be declared.