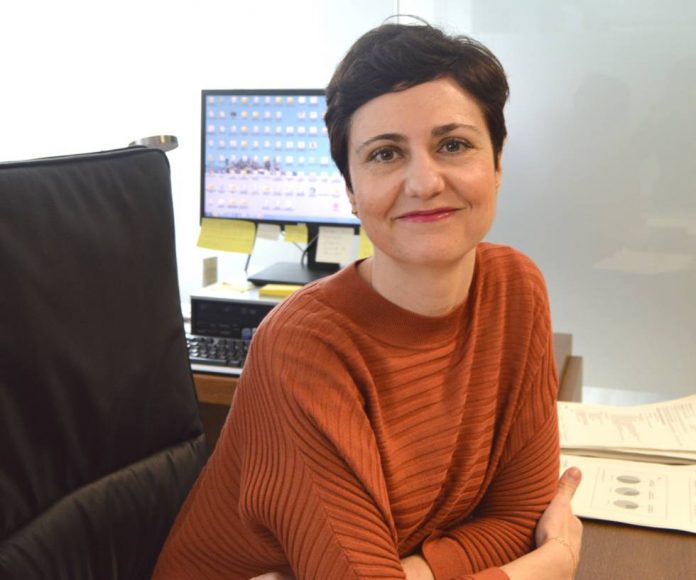 Hope Zambrano is the assistant director of claims of the Council of Transparency and Good Governance.

Question. You estimated the request Is Not Healthy for the Ministry of Health informed about the criterion used to finance the Kymriah. Why?

Response. why the decision to finance or not a drug with public funds has a clear relevance for public access to which is protected by the Law of Transparency.

Q. But Novartis has turned to the courts because it claims that this harms their interests.

A. Yes, and it is a case of first impression from the legal point of view, because the company here is a third party that was not part of the initial procedure. The bottom line is if you must prevail, the right of access to information or the damages alleged by Novartis. It is a weighting of rights with which we find ourselves daily in the Council. The law establishes a series of limits and includes economic damages and business as one of them. But these damages should be defined in clear and objective way. Not worth with alegarlos of a generic or hypothetical, because that would alter the essence of the law.

Q. is There case law?

A. There is a judgement of the Supreme Court on a petition of the costs of coverage of a Eurovision song contest for Spanish Television. The entity argued that as competing in a open market that could adversely affect your interests. The sentence was blunt, noting that the company has to define and quantify very well the harm they allegedly suffer. We have used this statement as the basis for establishing interpretive criteria of the law to the courts of justice and the seekers of information. In addition, the Supreme court states that any measure to restrict access to information must be justified, proportionate and, despite the redundancy, applied very restrictive. That is to say, the basic idea is that the information must be given and the limits are only applicable in very specific cases, and justified.

A. The appeal has been accepted and of time it has taken the precautionary measure not to spread the information. We are in the initial phase, so initial that we have not even seen the statement of claim. The case is now in the central court of the contentious of the National Audience. And then fit resources in the National high court itself, and, finally, in the Supreme.

Q. are You going to get to the end?

A. Yes. The case will take the State Advocacy, the representation, but we will review each step of the process.