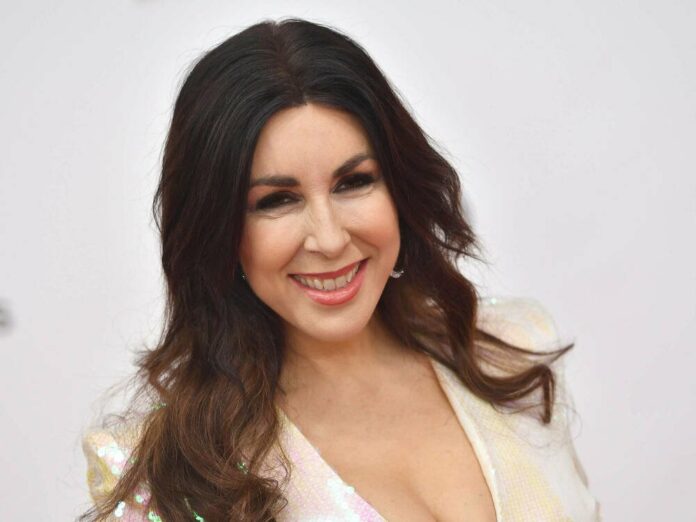 "The Lion's Den" star Judith Williams (48, "How to learn to fly dreams") got her own prime time show on ZDF a few months ago. For the first time in mid-October 2019, her new format “Mein Lied für Dich” was shown at prime time. But the future of the show seems uncertain, as the "picture" reports .

A spokesman for the station said, according to the report, that "our show planning is subject to constant changes". This is due to the changed production conditions due to the Corona crisis. "A decision as to whether and when we will continue 'Mein Lied für dich' is still open." It is therefore not clear whether the show will return to TV with new issues or not.

In “Mein Lied für Dich” Williams invites people who want to perform a special song for other people. The singers are supported by prominent coaches. In the first episode , the singers Giovanni Zarrella (42) and Sasha (48) as “Dick Brave” were two of the celebrity supporters. Moderating the show was "a great honor" for her, Williams had said in a press release from ZDF before the first broadcast.