Home Politics The Governor of Kamchatka Ilyukhin has resigned 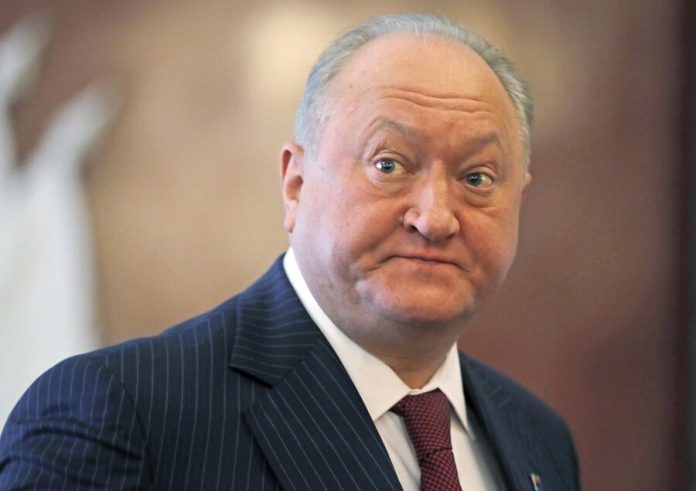 the Governor of Kamchatskiy Krai Vladimir Ilyukhin has resigned. About it informs the press service of the regional government.

it is Reported that the resignation letter was written to the President of Russia Vladimir Putin.

“Today, I filed a resignation at own will in the name of the President”, – the press service quoted Ilyukhin.

Vladimir Ilyukhin has held the position of Governor of the region since 2011. It is noted that this is the longest term on a post of the head of Kamchatka Krai after unification of the Koryak Autonomous area and Kamchatka region.

Earlier, the head of the Komi Sergei Gaplikov resigned. He said this in his video message to the people of the region.

in addition, the resignation of the Governor of the Arkhangelsk region Igor Orlov. About his successor at the moment there is no information.