Home Politics The head of the Komi Sergei Gaplikov resigned 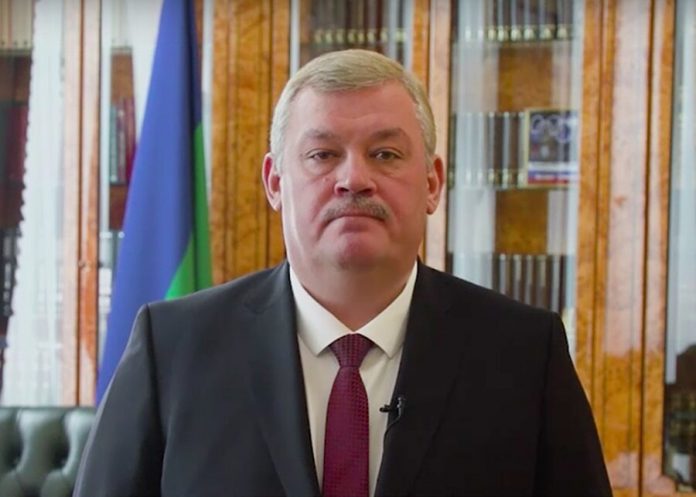 the head of the Komi Sergei Gaplikov resigned. He said this in his video message to the people of the region, reports TASS.

Earlier in the resignation of the Governor of the Arkhangelsk region Igor Orlov. About his successor at the moment there is no information. Orlov explained its decision by the fact that the President should decide who will prepare the area for the elections of the Governor.