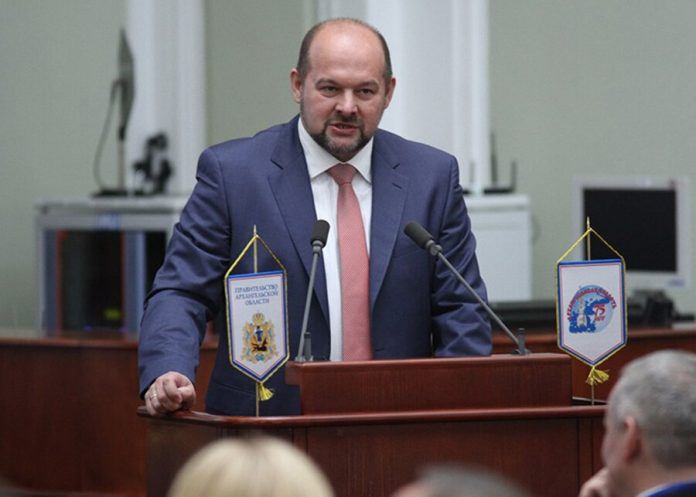 About his successor at the moment there is no information. Orlov explained its decision by the fact that the President should decide who will prepare the area for the elections of the Governor.

Igor Orlov was head of the Arkhangelsk region from February 3, 2012. From 1994 to 2008 he held various positions in governing structures in the Center of ship repair “Zvezdochka”.

His predecessor at the head of the Arkhangelsk region was Ilya Mikhalchuk. He worked as a Governor from 2008 to 2012.

Earlier, the Deputy Director of Federal service of execution of punishments Valery Maksimenko has released from his position.

February 26, at own will left a post of the assistant of the President of Russia Vladislav Surkov.