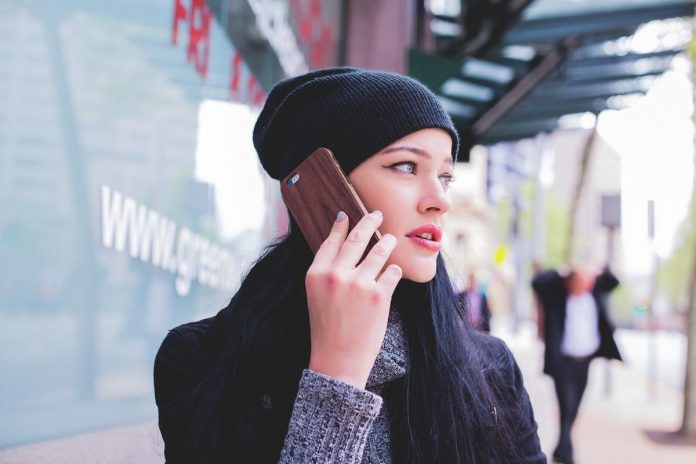 the Minister Maksut Shadaev asked the Vice-Prime Minister Tatiana Golikova to include in the list of essential goods communication services and phones, but also include payments deferred until 3 April.

the Minister proposed to extend the regime of non-working days declared by the President of the Russian Federation Vladimir Putin for the period from 30 March to 3 April, for operators and shops. Also the Ministry of communications has proposed at this time, “to provide for the deferral operators by subscribers ‘payments in the period”.

According to him, the reliability of telephone communication is essential of communication between citizens and authorities, the medical and other city services.

“the Readiness, quality and reliability of mobile and fixed communications is one of the critical conditions of communication of citizens, the efficient operation of authorities, objects of critical informational infrastructure of the Russian Federation, medical and other city services to the projected increased load on the communications network,” wrote Chagaev.