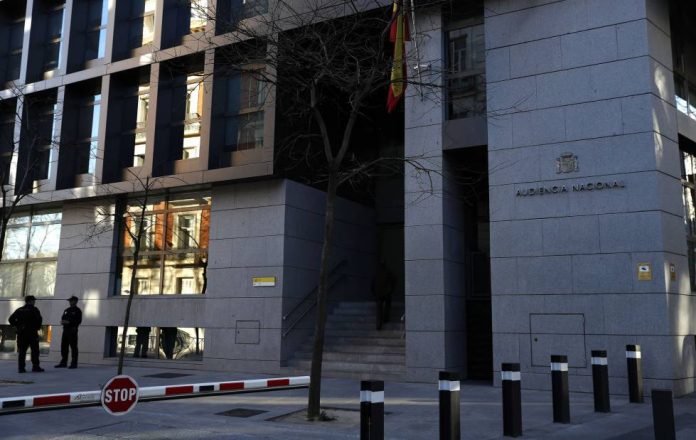 The indictment against Karim El Idrissi Soussi, 30 years old, has vanished. The National court has decided to acquit for lack of evidence to this neighbor of the district of Villaverde (Madrid), stopped in 2016 by jihadism, for which the Prosecutor asked for up to 48 years in prison for belonging allegedly to the self-styled Islamic State (ISIS, for its acronym in English), and for threatening alleged professors, and journalists through social networks. In the last few months, others indicted by jihadism have been declared innocent.

Although it is considered established that the treintañero launched from 2015 an “intense process of radicalization” and that he would consult through the Internet, “abundant amount of material from jihadist terrorism”, the judges of the Hearing to underscore that they do not know that The Idrissi came to interact with a member of the ISIS, which is integrated in the terrorist organization or, even, “your degree of indoctrination will take you to prepare or organize any conduct to commit a crime” or had “planned to take action”.

Nor has it been proven that a trip made by bus to Turkey had other motivation than “to do tourism” and that the defendant out who opened Twitter accounts from where you poured the threats, as explained by the Prosecutor’s office. Is more, the judgment notes that those texts can’t even “taken objectively or credible or serious”. Among other reasons for its lack of development and continuity and by their form —to be stereotypical and generic messages anonymous collective only particularized with references to accounts of recipients—. Therefore, “the test is not sufficient to destroy the presumption of innocence of the defendant,” concludes the statement, dated Monday.