Home Breaking The ruble markedly reduced the dollar and Euro 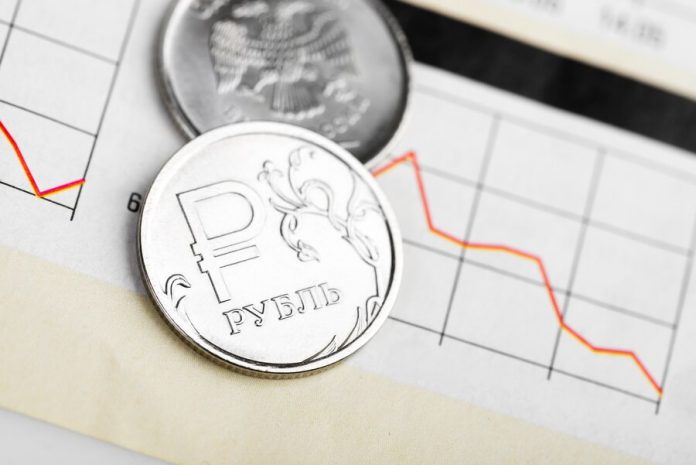 the ruble began to decline markedly against the dollar and the Euro. This happened against the background of falling oil prices, RIA Novosti informs.

it is Noted that the April futures for Brent crude also reduced to 57,07 dollars per barrel, that is 1.04%.