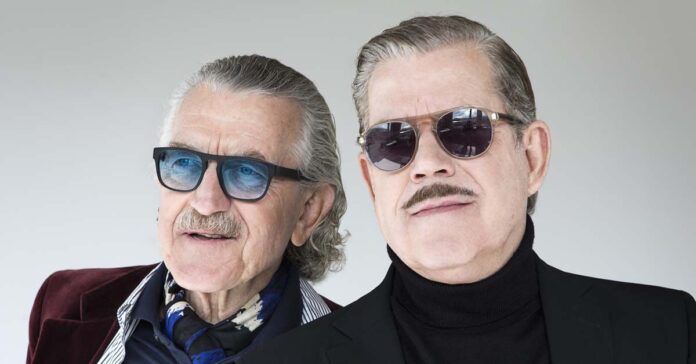 A Yello album is a sounding journey into the blue. We know where the journey starts, but we have no idea where it will end. It has always been like this. It is no different with the upcoming album “Point”.

Dieter Meier and Boris Blank – a songwriter duo as it could have been invented by Hergé (Tim & Struppi). For some, Blank, the melodies come in a dream, which plunges the other, Meier, into a frenzy that lets him hammer wild Dada stories into the typewriter. One of them, Blank, is most comfortable in the cloister of his studio. The other, Meier, is traveling around the world in seven-mile boots. The two have been making music together for forty years. No trace of age wisdom. 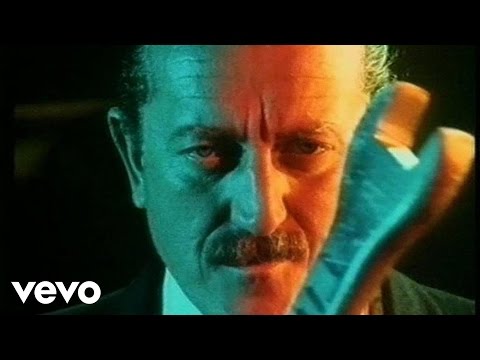 Everything about the first album in four years

“Point” was created in exactly the same way as the thirteen albums before and the evergreen alleys “Oh Yeah”, “The Race” or “The Rhythm Divine”. “I compare our music with visual worlds,” says Blank. “I am a sound painter who works in his studio all the time.” He happily arranges the timbres – now he can fall back on hundreds of thousands of saved beats, melody fragments and instrumental solos – in ever new combinations on the canvas. “When there are sixty or seventy pictures, the question arises: what should you send to the exhibition? Which pieces would fit on an album? ” These are the new songs

With the last album “Toy”, Yello surfed in 2016 on spherical sound waves. Now they have landed on the ground again. The joyfully swinging “Waba Duba” sets the playful tone and reminds of the early days in its Dadaistic punctuality as well as the ghostly story of the disappeared “Peter Strong”. “Arthur Spark” creates the typical yello-like feat of combining nonsense words with dance beats and wanderlusty melancholy. “Big Boy’s Blues” is a mutant blues with Meier in a Leonard Cohen mood.

“Hot Pan” conjures up and subverts the world of old spaghetti westerns, “Rush for Joe” serves a grandiose trombone solo, and for dessert the Chinese singer Fifi Rong praises a wonderful song about the boundless love with which it Suffering of humanity can be defeated. The ideas hiss in all directions – and everything fits seamlessly into the unmistakable Yello groove. 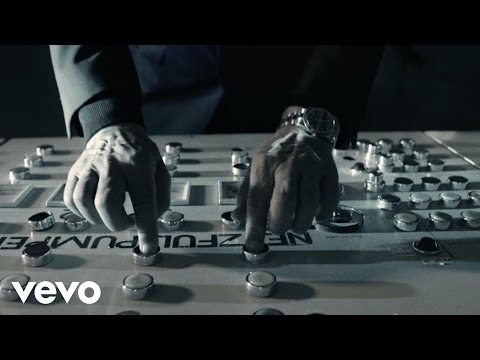 “Point” will be released on August 28th and can be pre-ordered from June 19th. The single and the accompanying video “Waba Duba” will also be released on June 19. (AROUND)