Home Breaking The working group before February 14 will conclude the discussion of the... 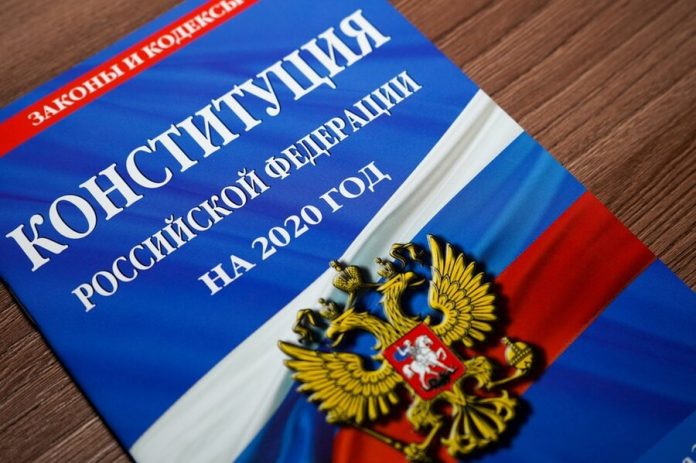 the working group plans until February 14 to complete the discussion of all proposals on the Constitution. It is reported TASS with reference to the head of the Duma Committee on legislation Pavel Krasheninnikov.

“Until the 14th (in Committee – Approx. ed.) is amended,” said the MP, adding that plans to extend the period of acceptance of the amendments by the Committee yet.

on Thursday, February 13, Vladimir Putin will hold a meeting with the working group on preparation of proposals on introducing amendments to the Constitution of the Russian Federation. It will be attended by representatives of legislative and Executive power, science, art, and prominent public figures.

Press Secretary of the President Dmitry Peskov said earlier that day for a vote on the amendment to the Constitution is not selected. According to him, at present considered various possibilities.

Peskov explained that the working group on the draft amendments to the Constitution will discuss the option of voting on a weekday, which is pre-declare the output.

In late January, the working group according to the Constitution has allocated to the thematic subgroup, which included the units of “Social issues, science, culture, International law, Federal bodies of legislative and Executive power”, “Judicial power and the Prosecutor’s office” and “single public authority, local self-government”.