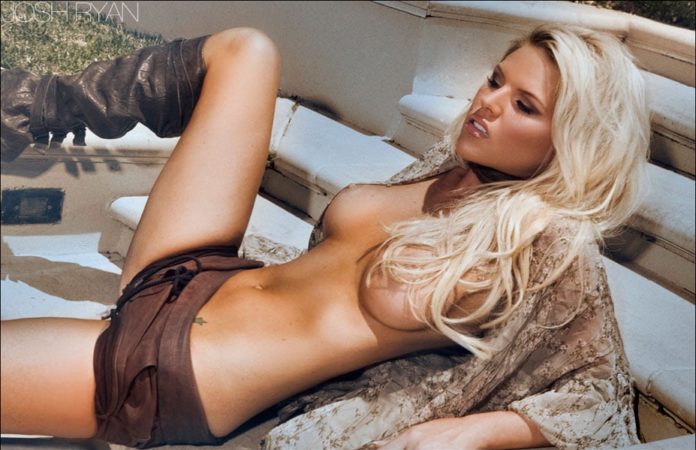 Terrible news from the United States. There, the former Playmate Ashley Mattingly has now lost the long fight against alcohol and drugs. Last Friday, police had found Playboy’s former Miss March 2011 lifeless in her Austin home. It has now been confirmed that the model has probably committed suicide. The attractive Ashley was only 33 years old.

I’m not quarantined I took bad advice and drank too much which I vometed a lot of blood ? please slow down on the drinking ! U won’t be able to get into a hospital ! I’m lucky!