Home Entertainment Woodkid: The king of electric bombast is back with "Goliath"! 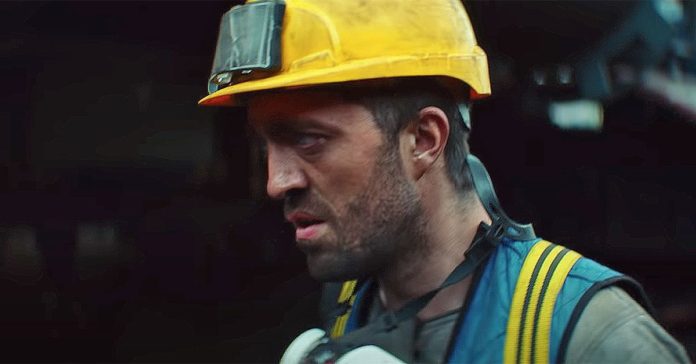 The French, king of the percussive electronic sound, pop star Woodkid is coming back in 2022 with the long-awaited second album! Seven years after the highly acclaimed first album “The Golden Age”, Woodkid returns with his visually exciting video to his brand new title “Goliath”.

Named after the well-known biblical figure, “Goliath” is an epic work that sweeps us away and leads us into the depth of the holistic forces with which each individual fights … The main characters: a miner and a giant bucket wheel excavator. 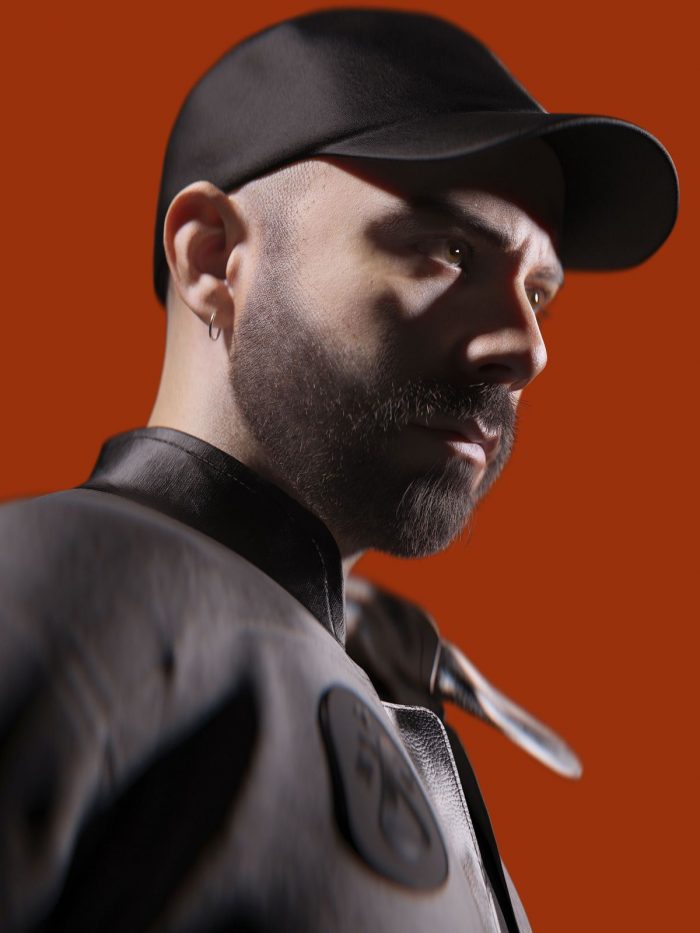 Woodkid (37, actually Yoann Lemoine) himself said about “Goliath”: “I think this is about my dangerous fascination with power and greatness. It’s about the massive challenges I’ve faced in recent years and the growing feeling of insecurity about the burden of things I’ve built up over time. I made my first album with the thought that I knew everything. I created my new album with the knowledge that I know very little. I composed this record as an acceptance of my fragility, my wrong decisions to reach light, as an intimate remedy, somehow. ” 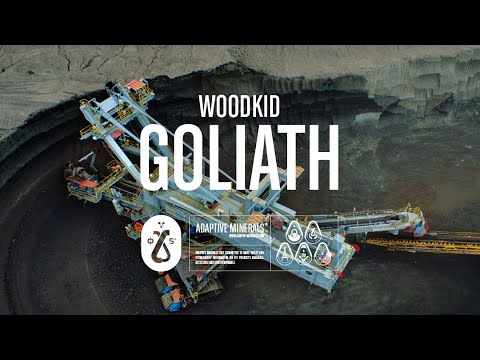 Worked on the new album for five years

The clip shows the less well-known French film actor Gregory Givernaud in this country. In 2009 he was seen in Germany in the film “Mutant – you will have to kill her”.

By the way: Between the two major musical projects, Woodkid did not pause but was very active in various creative areas and worked with Nicolas Ghesquière from Louis Vuitton, JR for the NYC Ballet, Sidi Larbi Cherkaoui or Jonas Cuaron to create the original soundtrack of Desierto to write…

Last December, he announced his return through a video teaser on Instagram: “In the past five years I have been working secretly on a second album and a brand new show (…) On See you in 2022!” Hopefully! Corona, get out!