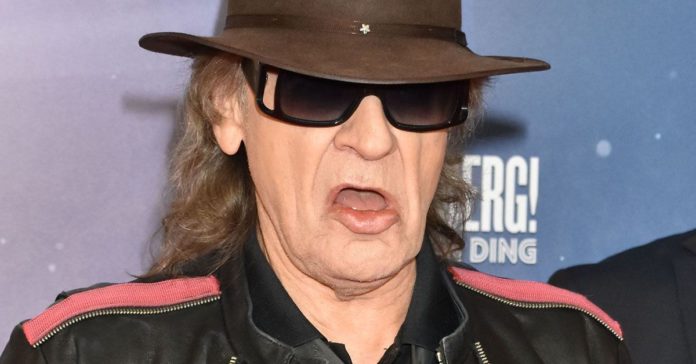 Rock musician Udo Lindenberg (73) has completely canceled his tour after the ban on major events due to the corona pandemic. The concert tour, which was due to start in Kiel on May 21, will not be postponed, said Lindenberg and the organizer, Roland Temme, on Wednesday in Hamburg.

There is a money-back for the fans – and another good news: A completely new tour is planned for next year. The German rocker wanted to give 19 concerts by the beginning of July, including in Berlin, Zurich and Vienna. “I am deeply sad to have to take this step,” said Lindenberg. But it was the only right decision to cancel everything – “it is about all of our lives,” he emphasized. “Staying at home is the only solution.”

The musician, who lives in Hamburg, will be 75 next year – and wants to let it rip on stage. “There will be a new tour in 2022, you will experience it,” he announced. “And it would be cool if we saw each other healthy next year without this fuck virus.” 2012 Lindenberg will be 75 years old.

Because of the corona pandemic, all major events in Germany are prohibited until the end of August. According to the organizer Temme, the concerts were almost sold out. Ticket prices will be refunded at the ticket offices from June 1st. (dpa / KT)