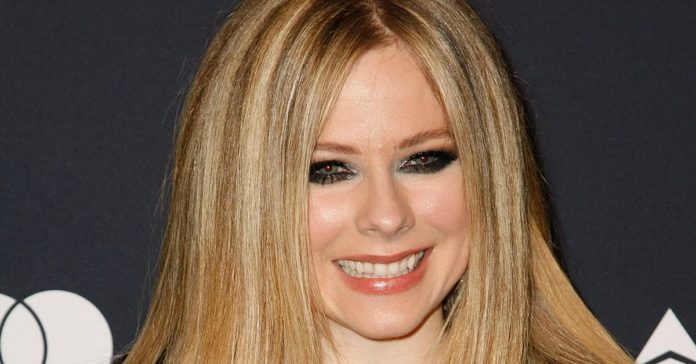 Avril Lavigne wants to launch the charity single ‘We Are Warriors’. The 35-year-old singer will release her new track on Friday (April 24th). The proceeds from the sale of the single will go to ‘Project Hope’, which will support medical personnel worldwide.

With this Lavigne wants to do its part to get a grip on the currently rampant corona pandemic. On social networks, she wrote: “Ever since our world was turned upside down a few weeks ago, I see people putting on their armor and going into battle every day. Distributing simple things like mail becomes heroic efforts. From one day to the next everyone had to fight. Overnight everyone became warriors. ” 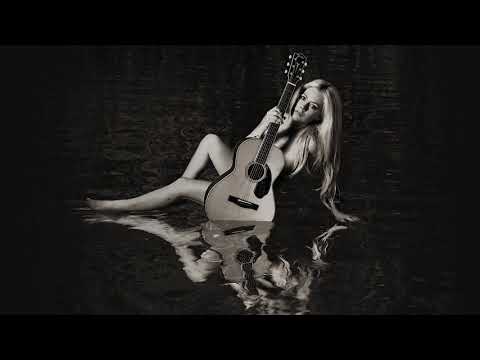 Song is one year old

Avril Lavigne dedicates her new recording of the song ‘Warriors’ to “hospital staff, postmen, supermarket staff, police officers and fire departments.” The song’s first recording was the final track to Lavigne’s LP ‘Head Above Water’ from 2019.

The Complicated interpreter reveals about the planned donation: “In addition, I will donate all the proceeds of this song to ‘Project Hope’, an incredible organization that is fighting on the front line to secure doctors and medical personnel around the world.” (Bang)