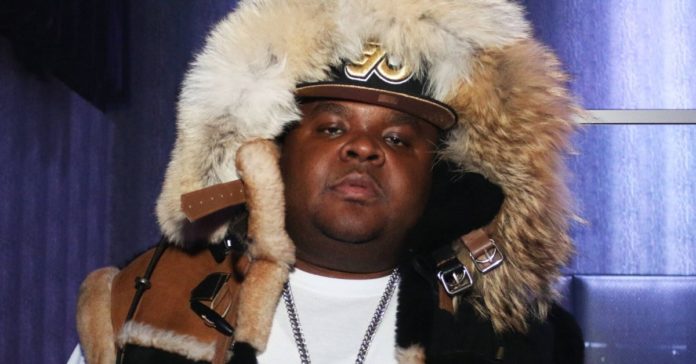 American rapper Fred The Godson died of the corona virus at the age of 35. He was previously treated in a New York hospital, but his situation deteriorated rapidly.

Fred The Godson has died from complications related to a coronavirus infection, according to people close to him, the website “TMZ” reported. At first, his wife was confident that he would survive. 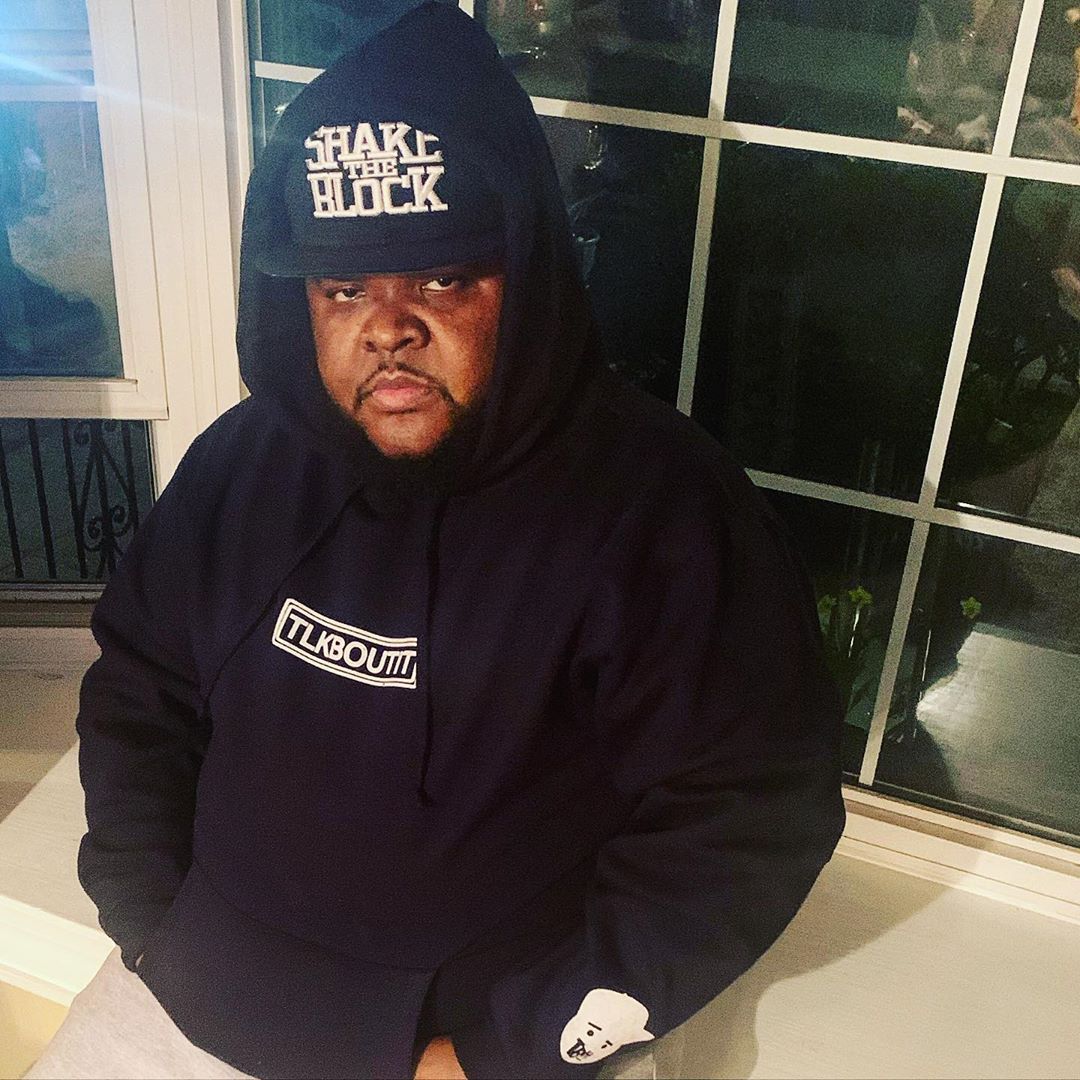 Sick more than two weeks ago

The Bronx rapper announced his illness in an Instagram post on April 6. In the picture you can see the 35-year-old with an oxygen mask. He was probably already in the hospital at the time. That was over two weeks ago. 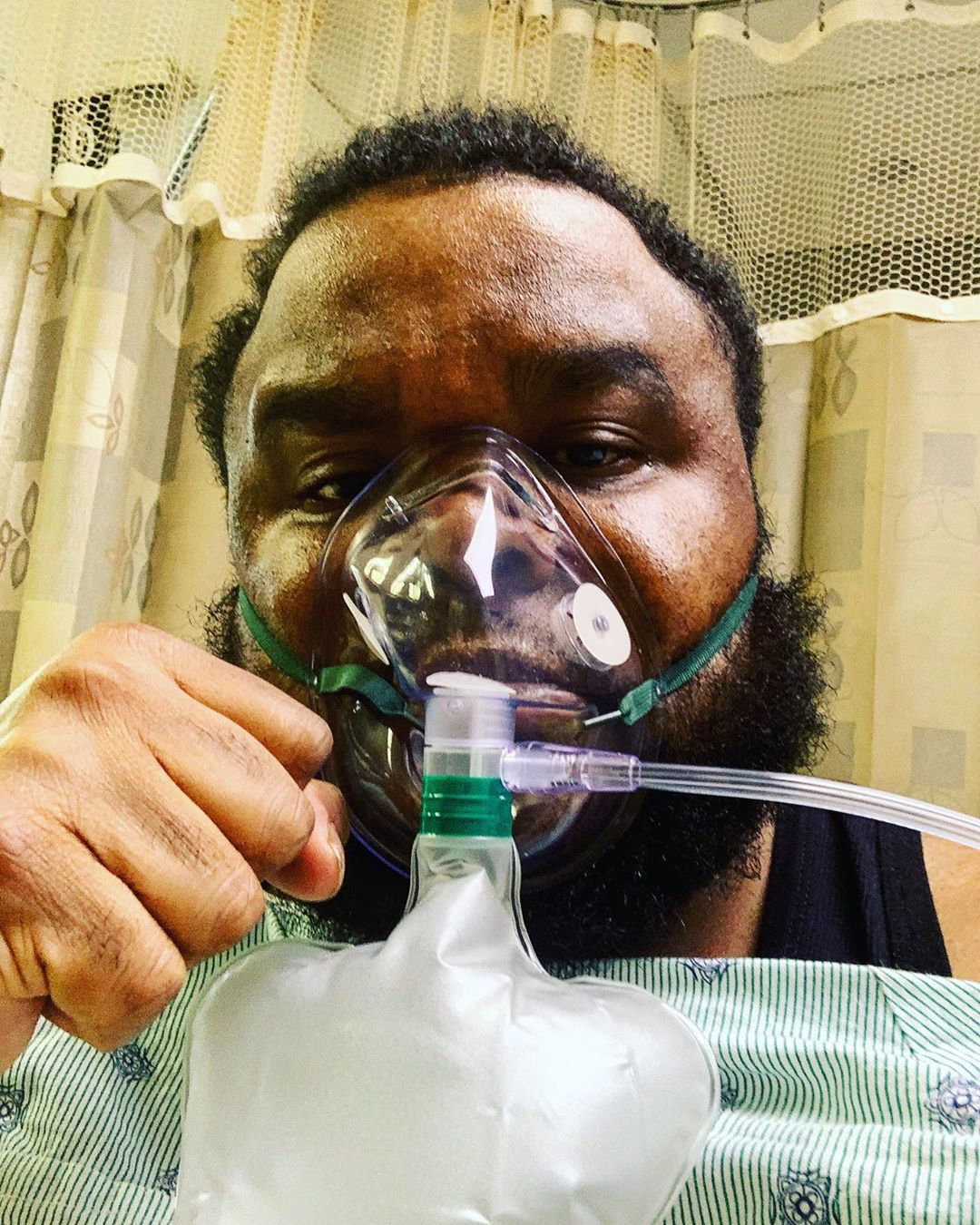 At that time he was still begging his followers: “I’m here with this Corvus 19 shit! Please include me in your prayers !!!! ”The hashtag” #Godisgreat “, which he added, means” God is great “.

Days after the post, his wife LeeAnn Jemmott said the doctors could take him out of the ventilator, which was a good sign at first. But now he unfortunately lost the fight against the unpredictable virus. 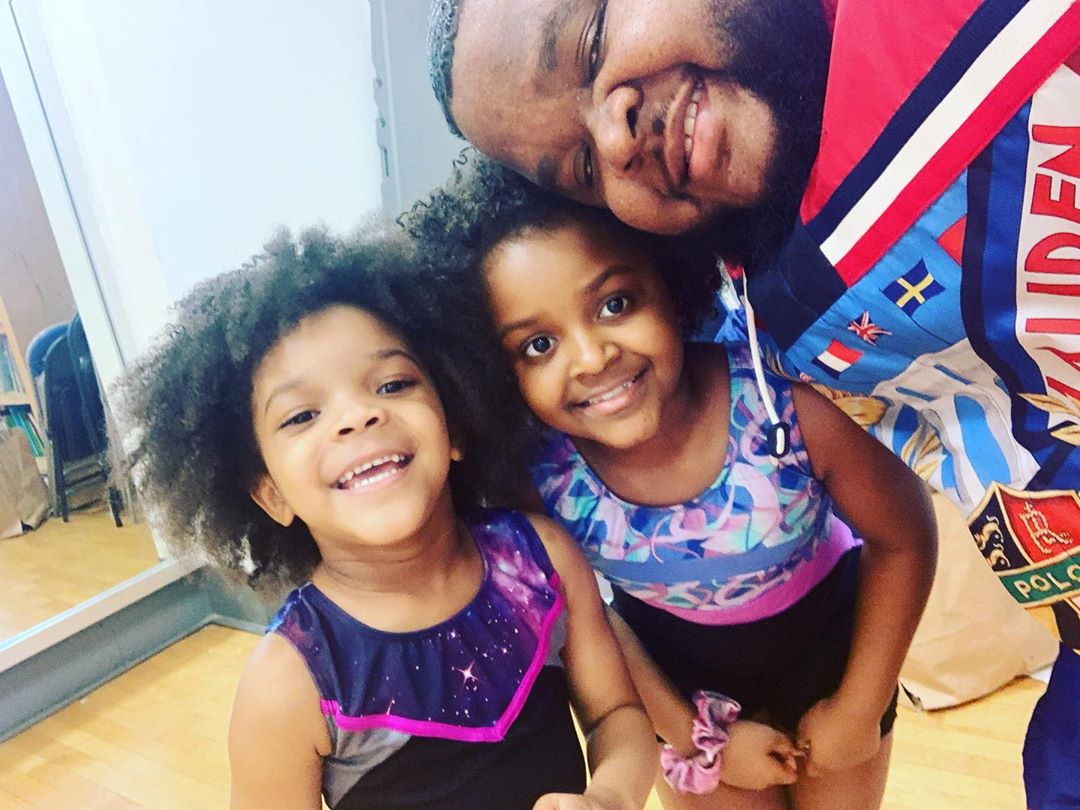 The artist became famous through tracks like “Toast To That” with Jadakiss and “Doves Fly” with Pusha T. Within a decade, he worked with P.Diddy, Busta Rhymes and Fat Joe. This year alone, he released two albums called “Training Day” and “Payback”.

He leaves behind wife LeeAnn Jemmott and two daughters. 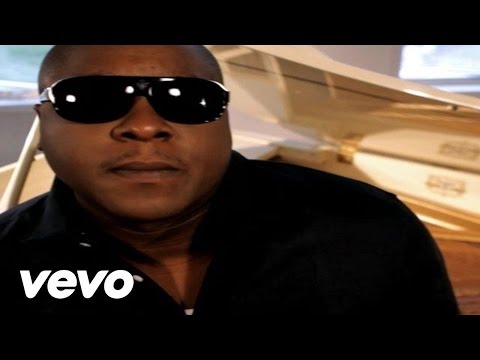