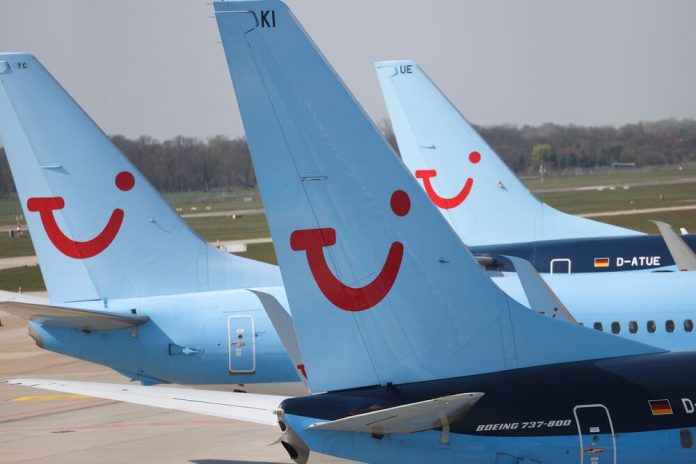 The summer vacation is moving further and further away! As the Wir reports, Groko wants to extend the travel warning until mid-June today!

Was it finally our summer vacation? As leaked now, the Groko wants to extend the travel warning worldwide today, on Wednesday – until mid-June! Only then should the situation be reassessed and a decision made as to whether travel is even possible! It could mean the end of our summer vacation! Accordingly, the draft resolution states that the previously valid travel warning applies “until further notice”, but at least until mid-June.

Since the summer vacation in many federal states already starts in June, it is more than narrow with possible summer trips. The reason for the travel warning is that normal trips abroad are not possible in the next few weeks. According to the Federal Foreign Office, drastic restrictions in international air traffic and worldwide entry bans or quarantine regulations can still be expected.