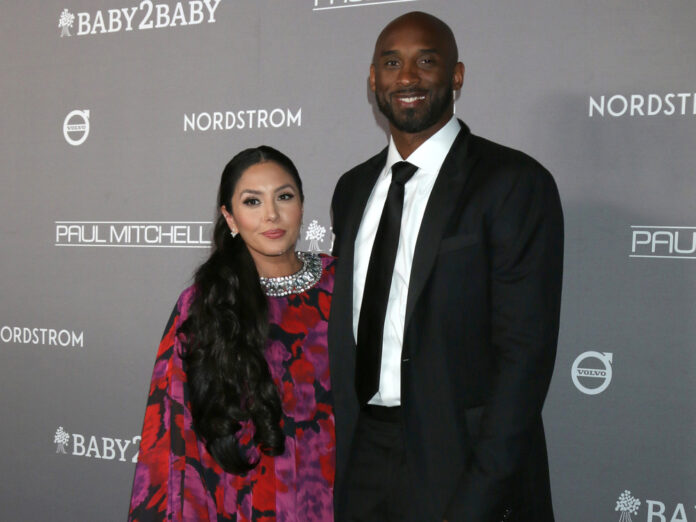 On the neck and wrist

"I wanted my husband Kobe Bryant's beautiful message to be transmitted to me," Bryant writes about one of the two videos , in which the tattooist stabs a lettering on her neck. However, the exact words cannot be recognized.

In the second video , Bryant presents her new body jewelry on her wrist and writes: "I am so happy that I can now look at Gigi's handwriting every day," said the 38-year-old. Here too, however, the exact words of the lettering cannot be recognized.

Five-time NBA champion Kobe Bryant and his 13-year-old daughter were killed in a helicopter crash near Los Angeles on January 26, 2020 with seven other people. Thick clouds of fog over the city are suspected to be the cause of the crash. In addition to his wife Vanessa Bryant, Kobe Bryant left behind the daughters Natalia (17), Bianka (3) and Capri (11 months).