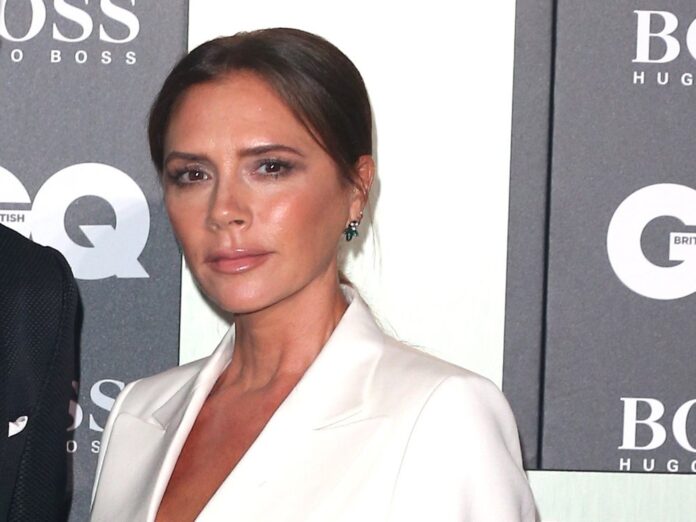 A million-dollar businesswoman sends 30 employees on forced leave during times of the corona crisis, after which they receive less salary. This happened at the fashion company of Victoria Beckham (46). But now the former Spice Girl (“Wannabe”), whose assets with husband David (44) are valued at £ 335 (around € 385 million), is backtracking, as reported by “The Sun” .

An insider reportedly told the British tabloid that Beckham regretted the move. “Victoria is devastated after the strong backlash that hit her,” it says. The decision was not up to her alone, rather she was made by the company’s board. She had been convinced that it was the right decision. “Apparently she now realizes that this was wrong,” the insider continued. That is why Beckham now wants to “use their position and influence to give something back”.

As the “Daily Mail” reported , the state currently pays 80 percent of the employees of the fashion label after they were sent on short-time work. Beckham volunteered to give 20 percent out of his own pocket, it said in a letter that was sent to employees.

The fashion label for women by David Beckham (44) has not been going smoothly for a few years – the company is in the red. According to the “Handelsblatt” , the fashion label made a minus of around 14.4 million euros in 2018 alone.