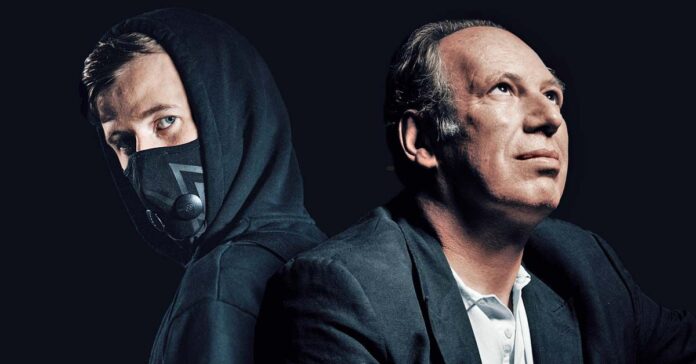 Last week Alan Walker released his single “Time” together with Hans Zimmer. As of today, the associated video can be admired.

The special thing about this clip is that it is the first official music video by Hans Zimmer. In the video you can see Alan Walker on the turn tables and Hans Zimmer on the piano, but how they play “Time (Alan Walker Remix)” together in different places. 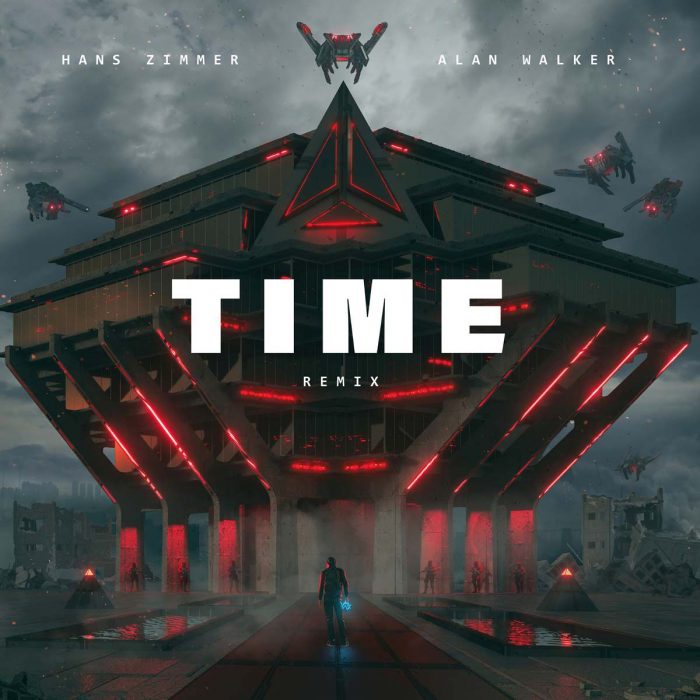 Hans Zimmer originally wrote Time for the soundtrack for the Oscar-winning blockbuster Inception by Christopher Nolan, which was released in July 2010. Ten years later, Alan Walker and Hans Zimmer are proud to present their new version of “Time”, which has certainly never been heard before.

On July 3rd – in time for the tenth anniversary of the premiere of Inception – “Time (Alan Walker Remix)” will also be released as an exclusive double vinyl single. 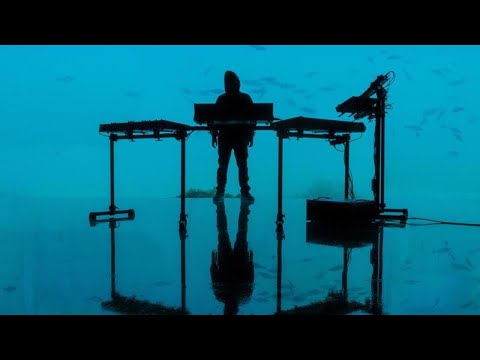 Two generations of exceptional musicians have come together: The multi-platinum DJ and producer Alan Walker release a new version of the legendary title “Time” on May 15 by his great idol, star composer Hans Zimmer.

This is Alan Walker

Since the release of his debut single “Faded” in 2015, the 22-year-old DJ and producer Alan Walker has taken the music world by storm with his very own sound. What hardly anyone suspects: Some of his greatest hits have been inspired by film music compositions – especially the music of Hans Zimmer.

Alan Walker, who has been wearing a mask for years, grew up with the dominant soundtracks for “The Dark Knight”, “Pirates of the Caribbean”, “Interstellar” or “Inception” and he draws inspiration for his music from their sound. Walker has now built up a huge follower community and his YouTube Channel is the tenth-largest music channel in the world. With more than fifty billion audio and video streams, Alan Walker is considered one of the superstars of the electronic music scene.