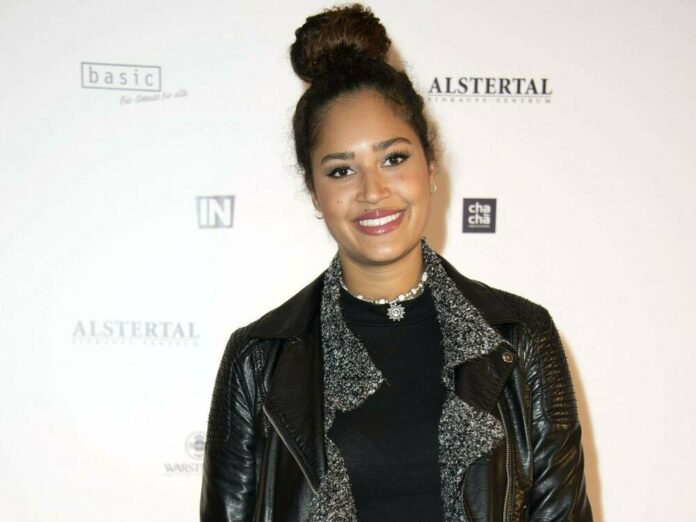 The new “GNTM” winner will be chosen on May 21. Seven years ago, Lovelyn Enebechi (23) won the casting show by Heidi Klum (46) as a 16-year-old girl. However, she then had to realize her model dream under her own steam, as she tells in an interview with the news agency spot on news. In addition, she reveals who her favorite is in the current season and how she assesses the disputes surrounding Lijana (24).

Lovelyn Enebechi: It’s difficult, I still have a lot of great memories, like traveling, experiencing something new every day and the auditions and of course the jobs. The final and especially the preparations were incredibly great for me. I only had negative experiences after “GNTM” through social media and awareness.

Enebechi: Not overwhelmed, but you are not prepared for the “afterwards” and that was a challenge. Not being able to go out on the street anymore, because everyone recognizes you. In addition, Heidi Klum’s father’s agency is more of a management agency and not specialized in modeling. As a result, model jobs and travel were left behind and it was difficult for me to deal with, because I wanted to become a model and not only want to appear on red carpets of cinema premieres. I also had to go to school.

Enebechi: So victory didn’t open any doors for me in the model business. If I had wanted to have a career on TV, it would have been much easier and correct with the Klum agency. Sometimes clients didn’t even suggest jobs to me because the agency directly canceled them without asking me beforehand. I don’t see that as a cooperation on an equal footing. I am currently working with many of these customers.

Enebechi: It is always difficult and an ongoing process, you always have to work on yourself, win new customers for you and have a good agency that supports you. Giving up was never an option for me, modeling is just my passion. So after my victory from “GMTM” I went back to my model agency PMA Models in Hamburg. Where it all started.

Enebechi: Yes, I still love to watch “GNTM” and look forward to every Thursday. I think Jacky is great, she is very professional, authentic and has a beautiful face. I think she might win this season too. However, I also have to admit that I was and still am a small fan of Tamara. At the beginning I was skeptical and couldn’t quite classify her, now I love her look and her style is super funny.

Enebechi: It is difficult because I think that in “real life” she is a normal, nice, young woman, who unfortunately is not transported that way within the format.

Enebechi: Yes, that cannot be avoided. In our case, if you put 25 girls in a villa for three months without the possibility of rest and under constant pressure, the drama is inevitable. You don’t need a script or script, which I still get asked a lot about, it happens by itself and difficult characters are there every year.

Enebechi: My advice is, no matter what, to hold onto the desire and goals that you have and be careful with new people and acquaintances. Unfortunately, not all of them mean well with one.

Enebechi: I’m currently at home in Hamburg. Many jobs and photo productions have been postponed due to the corona pandemic. I am currently doing an apprenticeship because I want security for myself and a regular work routine, especially for later, is very important to me. I am currently continuing my training in my home office.