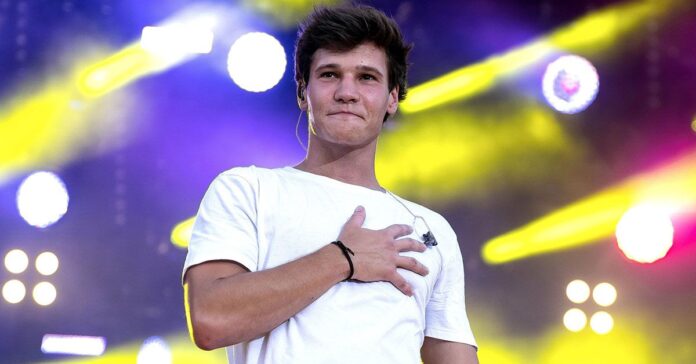 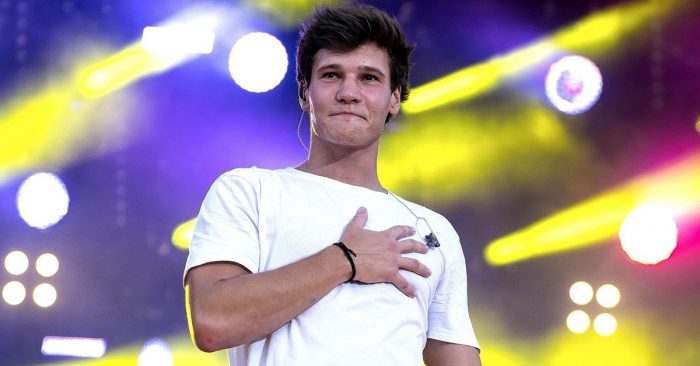 Because of the pandemic, pop musician Wincent Weiss – like others – was not allowed on stage for months. Now his stage comeback is coming – under new conditions.

After a forced break of several months, the pop singer Wincent Weiss (27) is looking forward to his stage comeback in the Cologne Lanxess Arena. “I am really looking forward to playing with the band again, in front of an audience. For me it will also be a test, ”said Weiss to the German press agency. 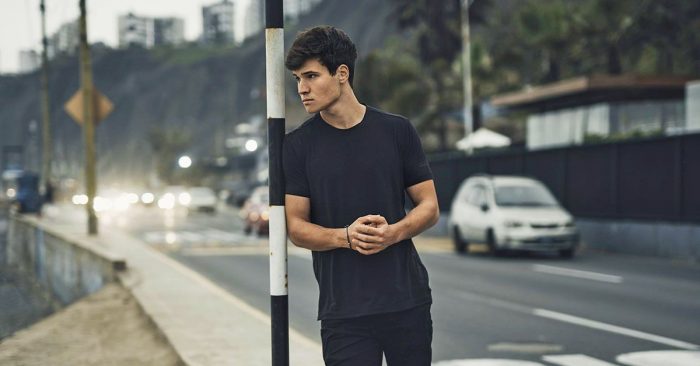 Special hygiene and distance rules apply to the arena concerts taking place for the first time in the corona crisis. The organizers only allow around 850 spectators for each of the four gigs – up to 20,000 people normally fit in the arena. The fans come into the arena through several entrances and are divided among the subordinates. In addition, there are special boxes made of plexiglass in the interior for four people each.

“It is a huge effort, and all of this for me as a small test object,” explained Wincent Weiss. “For the organizers and the hall, all of this is also new territory and a test of what happens and whether a concert feeling comes across.” The musician, who last played a concert in front of fans in mid-December, will appear in the middle of the huge arena. A light show is also planned. 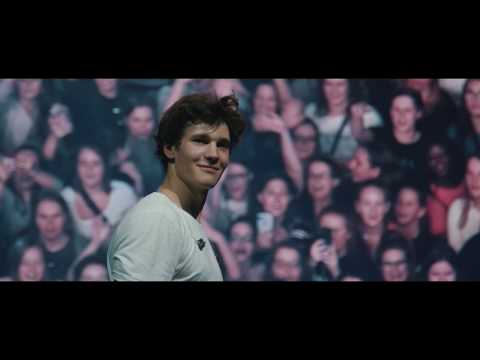 Further appearances by DJs Felix Jaehn and Don Diablo have already been announced, but exact dates are not yet known. In the corona crisis, numerous musicians had to cancel or postpone their already planned tours. Some have instead appeared in drive-in theaters in recent weeks. According to the organizers, the concerts in Cologne are the first arena gigs since the outbreak of the pandemic.