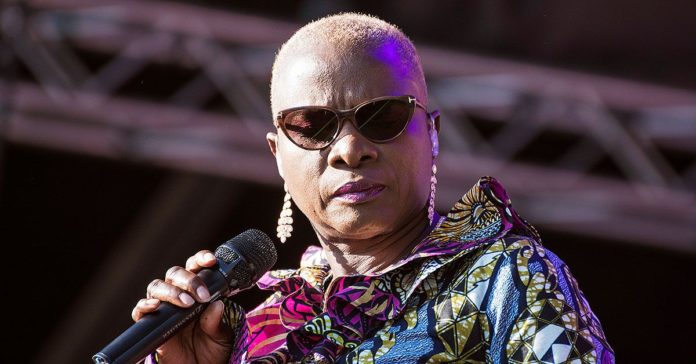 More than half a century after the global success of Miriam Makeba’s “Pata Pata”, a new version is supposed to stimulate dancing – and bring a little joy in dark Corona times.

The children’s aid organization Unicef sets accents in dark Corona times with an unusual step: The classic “Pata Pata” by the South African musician Miriam Makeba is set to new music by her former protégé Angélique Kidjo. (The video below shows an older version of Kidjo). 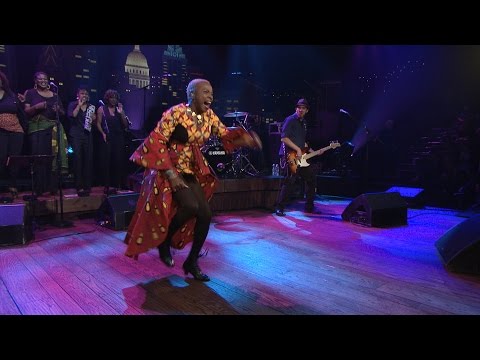 It is a piece of nostalgia from the 1960s with a new message: the text should encourage and be positive and also contribute to relaxation at home. More than half a century after the worldwide success of the Afropop song, the new version, which is freely available on the Internet, is intended to stimulate dancing – the best videos of people dancing at home should then be integrated into a music video in mid-May.

That is behind “Pata Pata”

Significant change to the world-famous hit by the committed human rights activist and anti-apartheid fighter Miriam Makeba: Her cover story was adapted in the version of the UN cultural organization. Pata Pata literally means “touched, touched” in the Xhosa language and once referred to a popular dance in South Africa. Now it says: ‘It’s a time to, sit it out!’ This is’ no-pata-pata … Stay at home and wait it out … ..We need to keep our hands clean ….. So ‘no-pata pata’ … Don’t touch your face, keep distance please. “(German For example: It’s time to ‘sit out’, not pata-pata… stay at home… don’t touch your face, please keep your distance).

For the singer Angélique Kidjo, the new version is a moving affair since she lost her boyfriend, the well-known saxophonist Manu Dibango, to the coronavirus earlier this month. “Manu inspired me, Miriam inspired me – and Pata Pata gave me hope,” said the musician from Benin, West Africa. Miriam Makeba was one of the best known voices in the fight against apartheid. She died in Italy in 2008 at the age of 76. She had previously collapsed on the open stage after sounding “Pata Pata” again with her powerful voice.