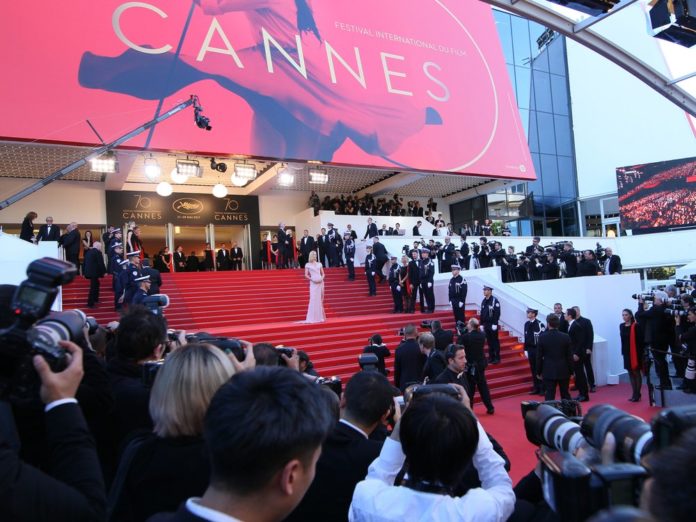 No show, no premieres, no awards: Due to the coronavirus pandemic, numerous film festivals cannot take place this year. The YouTube video platform offers a replacement. As announced on Monday, Google’s subsidiary launched the ten-day online event “We Are One: A Global Film Festival”. From May 29 to June 7, 2022, new content and classics are to be shown on the platform.

“We Are One: A Global Film Festival” is a free YouTube event, which should include music, comedy and panel discussions in addition to feature films, short films and documentaries.