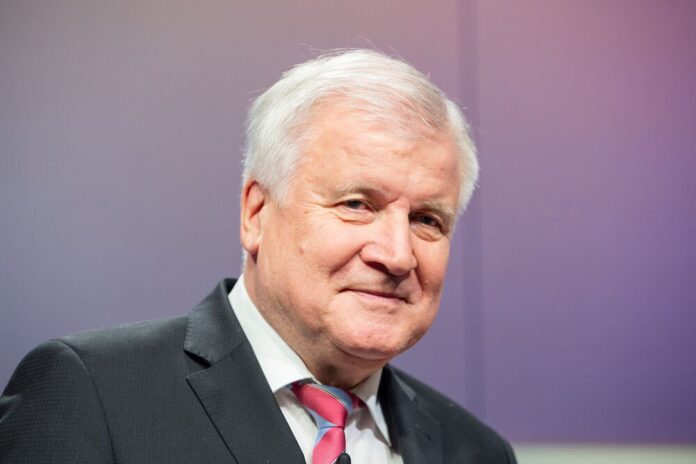 It is nothing new that politicians have different opinions on some issues. While Chancellor Sebastian Kurz in our neighboring country Austria believes that hope for a summer vacation is possible despite the problems associated with the contagious corona virus, the German Federal Minister of the Interior, Horst Seehofer, has a completely different opinion.

There were already hopeful signals from our neighboring country Austria during the crisis. Chancellor Sebastian Kurz would like to enable travel between Germany and Austria again as soon as possible. But Federal Minister of the Interior Horst Seehofer takes a completely different view on this topic. Seehofer explained to the Bild newspaper accordingly, as long as the virus does not go on vacation, the citizens should also limit their travel plans. Seehofer sees the danger that through a reckless border opening

infection rates could skyrocket again. Seehofer thus clearly rejected the plans of Austria’s Chancellor Sebastian Kurz, as he had already spoken about possible border openings in an earlier interview.

Foreign Minister Heiko Maass also jumped to the side, who had also spoken out against “rapid shots” when resuming vacation trips. “We cannot and will not bring a quarter of a million people back from vacation in the summer,” he said categorically. Seehofer also used the interview to praise Chancellor Angela Merkel’s determination and strength in the current crisis. According to Seehofer, this has now led to considerations for a fifth term of office for the current Chancellor. “I cannot deny that I have heard the idea more recently,” said the Interior Minister.